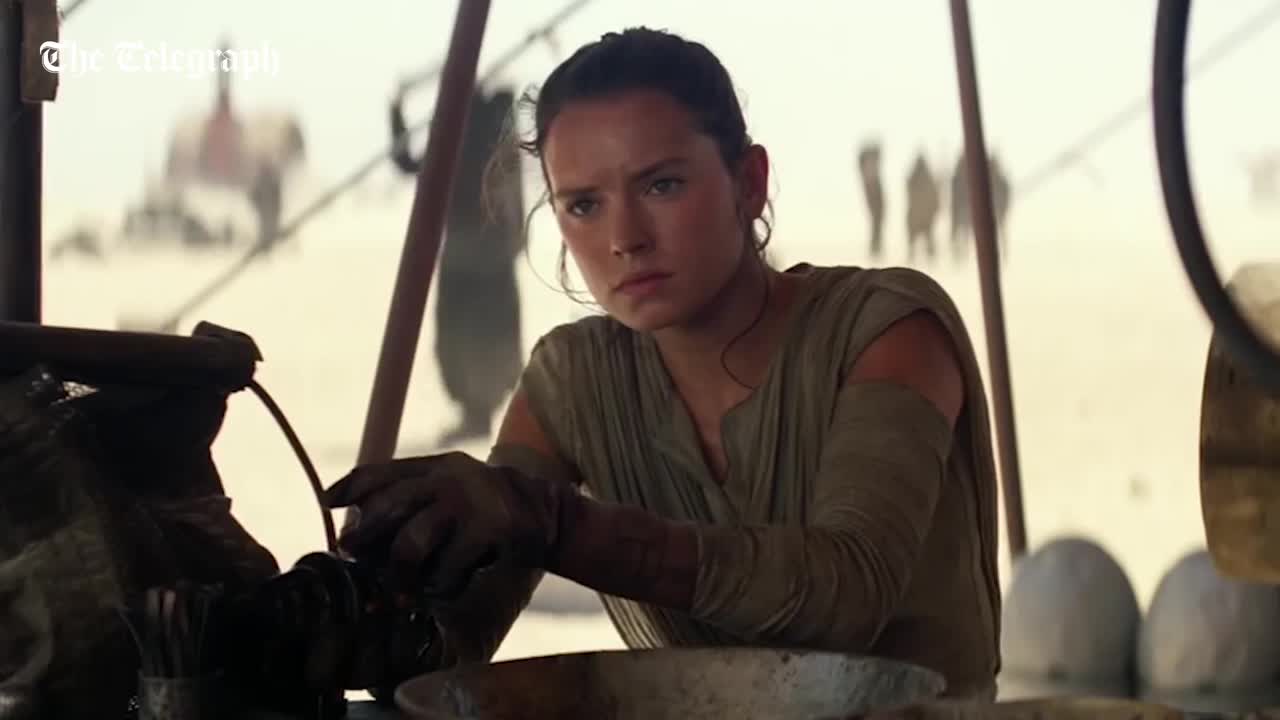 Word is circulating that Star Wars actress Daisy Ridley may be a candidate to play Lara Croft in the upcoming Tomb Raider reboot film.

Deadline reports that Ridley is “one of a number of actresses being considered” to portray Lara in the Roar Uthaug-directed adaptation, but there’s nothing official in the works just yet. According to the report, Ridley has yet to take part in any sort of official negotiations about the role, as producers of the film are “keeping their options wide open” at this point in the movie’s development.

Ridley rose to mainstream prominence late last year when she appeared in Star Wars: The Force Awakens as Rey, one of the movie’s main characters. While she is currently reprising the role in Star Wars: Episode VIII, we may soon see her shifting from a Jedi to an archeologist if she ends up portraying Lara Croft in the new Tomb Raider.