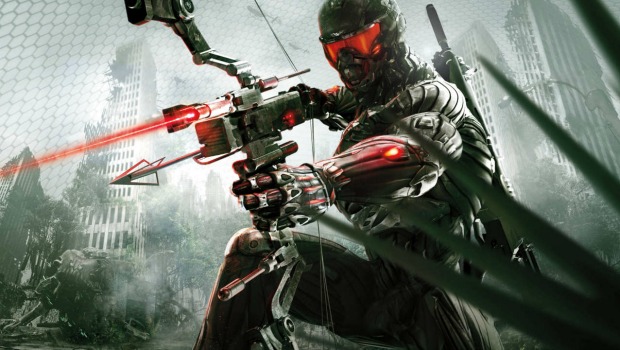 It appears that Crytek employees are, once again, facing a financial crisis.

Last week, an anonymous Reddit post allegedly from a Crytek employee stated that they and their coworkers hadn’t received pay for the past six months.

Today, Eurogamer reported that multiple sources from Crytek’s main office in Frankfurt had been receiving significantly delayed payments since May and have received no payments at all for the past two months. These reports were allegedly corroborated by another Frankfurt source who stated that much of the staff believes the company has run out of money.

The source said the current belief is that Crytek has simply run out of cash, and while management are working on new deals, a rescue plan is taking longer than expected.

Eurogamer’s sources faulted Crytek founders Cevat and Avni Yerli for the crisis, stating that the two founding brothers are handling communication with their staff very poorly. One source allegedly implied that staff believe that one of the brothers, Cevat, may have left the company.

Readers may recall that Crytek has a history of failing to pay its staff in a timely manner. Back in 2014, Crytek ended up cancelling the Ryse: Son of Rome sequel (along with other projects) due to its financial crisis. At the time, several reports had surfaced stating that Crytek staff were facing layoffs and delays in payment following some high-level staff departures. Reacting to upper-management’s poor communication and financial delinquencies, several Crytek employees working on Homefront: The Revolution reportedly ceased working on the game.