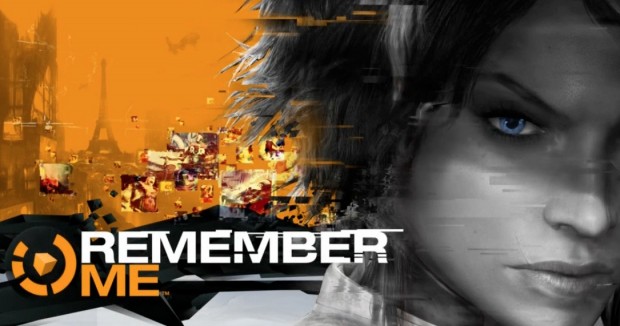 Remember Me, an upcoming third-person action-adventure game by Capcom, has been given confirmed release dates. In North America, the game will be released on June 4th (2013); and in Europe, the game will be released on June 7th (2013). The game is coming out for the Xbox 360, PlayStation 3 and PC. The main character of the game is Nilan, a person who is capable of breaking into people’s minds. She even has the ability to alter people’s memories, and also steal people’s memories. In the story, she has her own memory wiped, and is on the run from authorities. If that doesn’t sound fun and cool, then I don’t know what does.

In previous videos of the game, it is demonstrated that the game features lots of customizable combo attacks (about 50,000 possible combinations – wow!) This looks like a game to look forward to. If you haven’t been hearing about this upcoming Capcom game, I suggest you view their new trailer (seen below). Looks like it’s going to be a very well-crafted game, indeed.