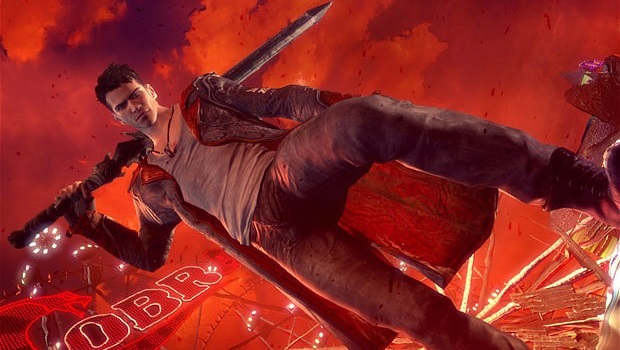 Ninja Theory has announced that its upcoming port of DMC: Devil May Cry will be coming a week earlier than originally slated.

Through a post on its Twitter, Ninja Theory confirmed that the remastered PlayStation 4 and Xbox One version of DMC will now be released on March 10th.

Announced at the end of last year, both DMC and Devil May Cry 4 are coming to current-gen consoles this year. Both are being upressed and DMC will come with new features and balancing adjustments.

For more on DMC, check out the Gaming Trend review.