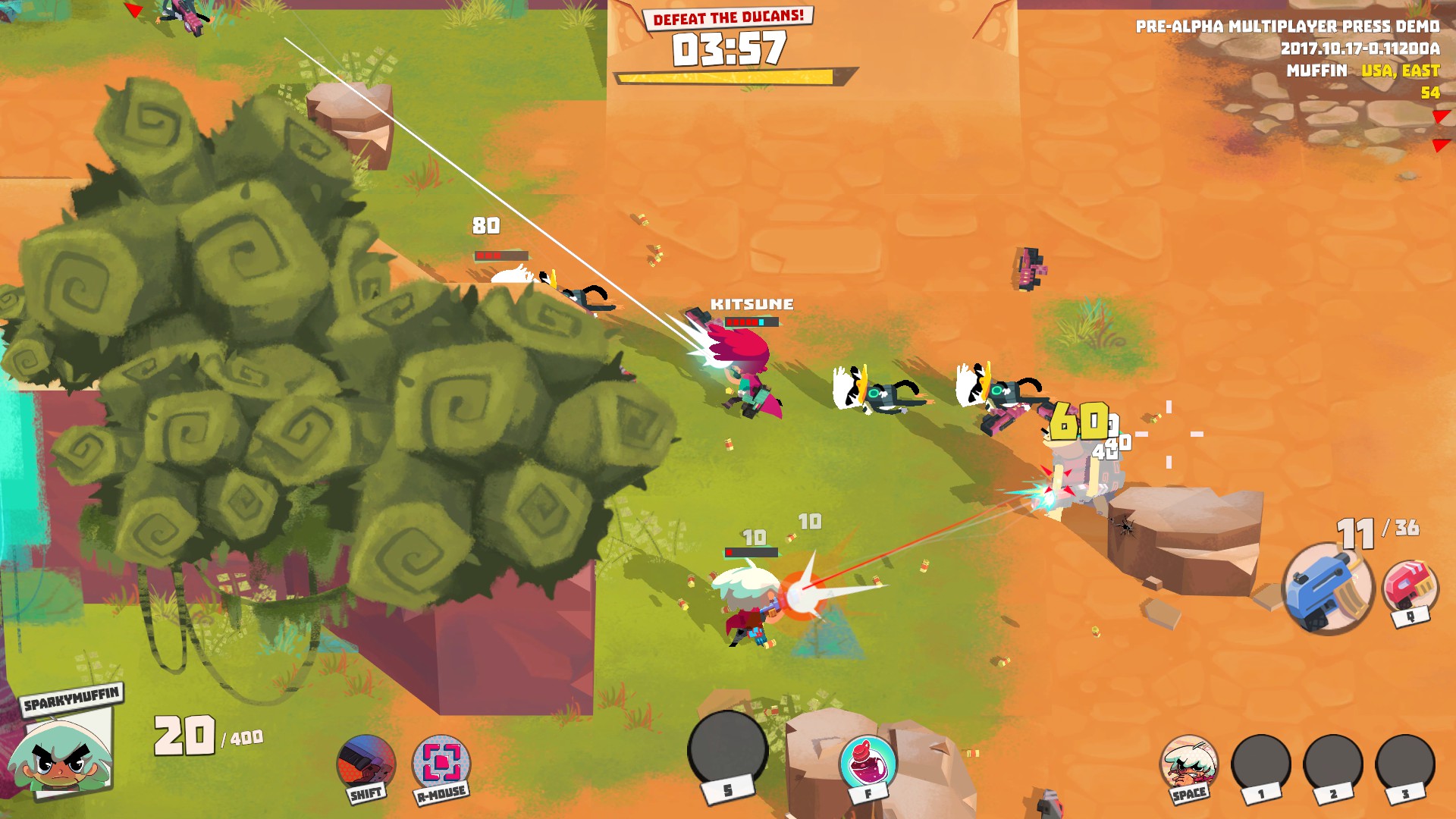 Relic Hunters Legend has been successfully funded on Kickstarter

With 48 hours to go, Relic Hunters Legend has been successfully funded, allowing the game to be fully released next year.

Rogue Snail’s Relic Hunters Legend is an online cooperative successor to Relic Hunters Zero, a free-to-play shooter that’s been supported for over two years. The full game is expected to have dungeons, a story, be free-to-play and more.

With over a day left in the Kickstarter campaign, additional funding will be put towards stretch goals. The current stretch goals are:

We’ve recently released a preview of the game’s pre-alpha demo build as well as a livestream featuring the three playable characters so far. At the launch of the Kickstarter, we also released an interview with the game’s creator, Mark Ventureli.

Relic Hunters Legend still has over a day left of its Kickstarter campaign. It is estimated to be entering a Closed Alpha period in Q1 2018 and a Closed Beta period in Q3 2018 with a full and free launch to the public in 2019.