From Rogue Snail, the developers of Chroma Squad and Relic Hunters Zero, comes Relic Hunters Legend, a new 2D shooter where you and up to three friends online work together to take out enemies and, well, hunt relics. This game, like its predecessor, will be free to play. 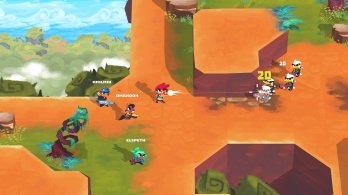 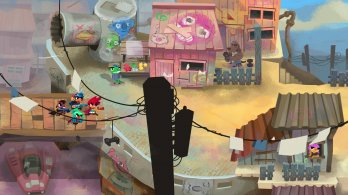 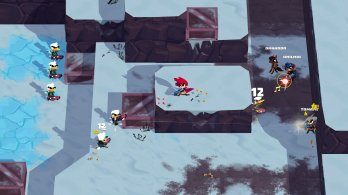 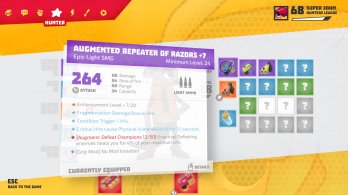 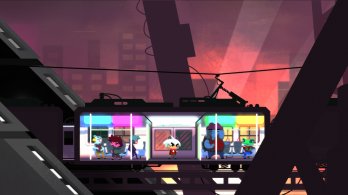 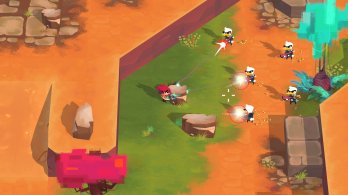 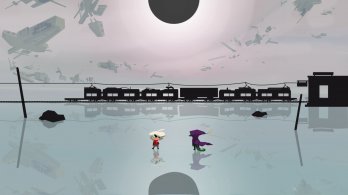 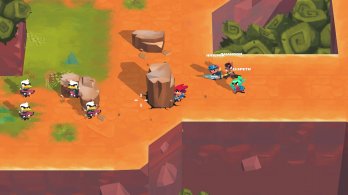 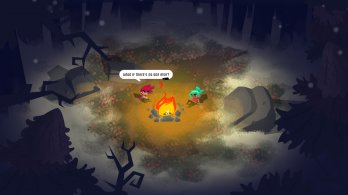 Relic Hunters Legend will also incorporate a deep RPG system designed to help you build your character up and cooperate more efficiently with friends. Relic Hunters Legend is expected to enter Closed Beta next year and be released worldwide in 2019.

The Kickstarter campaign for Relic Hunters Legend will begin on October 5th, 2017. For more information and a countdown until the Kickstarter launch, visit the official website.