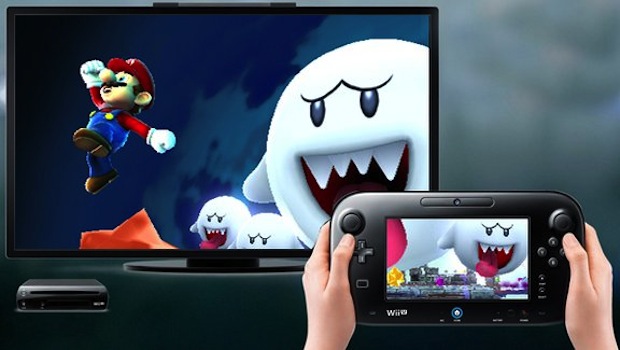 Nintendo has been having some trouble shipping Wii U-nits lately, and by ‘some’ I mean a lot. Sales began slumping despite a strong start when the console came out last winter, with only about 400,000 sold so far in 2013, and a paltry 3.45 million (that’s including Japan, people) overall. It seems clear that gamers are having trouble getting onboard with the Wii sequel (at least, compared to Xbox and Playstation, which continue to rake in the cash), but Nintendo thinks they may have found the answer.

3D Mario is (allegedly) set to come out this October, as was first reported by CVG, with playable demonstrations slated for the upcoming Electronic Entertainment Expo, taking place from June 11-13 in Los Angeles. Nintendo president Satoru Iwata first broke the news in January during a Nintendo Direct presentation, hailing it as the successor to the rather successful Super Mario Galaxy 2. He also revealed the developer to be EAD Tokyo, which counts several other Mario games among its long list of accomplishments, including Super Mario 3D Land, Mario Galaxy, and Mario Galaxy 2.

Everyone knows that the ubiquitous Italian plumber has always maintained his presence as a heavy hitter for Nintendo throughout the company’s storied history, although their focus on the franchise may be a sign of desperation in light of weak sales, i.e. a reluctance to expand their horizons and pursue other, riskier titles. However, high-level company executives feel confident that they can turn the tide, with hotly anticipated titles such as Pikmin 3 coming this summer, and overhauled versions of Mario Kart, Zelda, and Smash Bros. in development. They also plan to review their PR strategy, as it seems clear that part of the problem derives from a lack of familiarity with the console’s functionality. Shelly Pearce, the PR director for Nintendo UK, had this to say about their revised strategy in an exclusive interview with www.computerandvideogames.com:

From July onwards we will launch a succession of Wii U titles and we will promote these extensively until the end of the year. Marketing activity will include TV, print, online and PR as well as comprehensive experiential and social media campaigns

At any rate, 3D Mario seems poised to instill some life in the struggling system, although it remains to be seen how much. Be sure to check back often for updates, and let us know your thoughts in the comments section – can Mario save this experiment, or will sales continue to plummet?