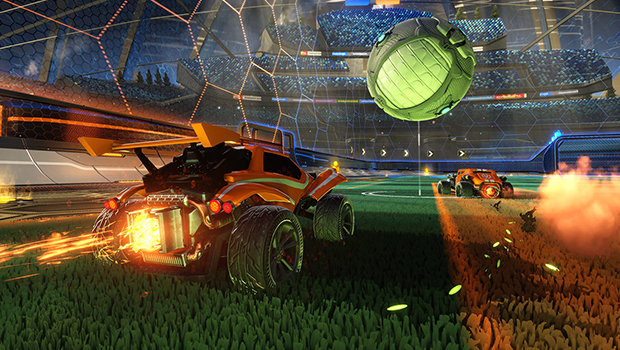 Developer Psyonix and publisher Twitch have opened registration for a second season of the Rocket League Championship Series.

Teams of three will be swimming in a prize pool of more than $250,000 USD over the course of the three-month season, which Psyonix claims sports a new format.

“RLCS Season 2 is going to be awesome,” Psyonix Vice President Jeremy Dunham said. “We learned a lot from Season 1 and so did our players, and we can’t wait to apply that knowledge to the next competition. Our newer, more simplified format and bigger prize pools are a reflection of what our viewers, pros, and community have been asking for, and we’re incredibly proud to give it to them.”