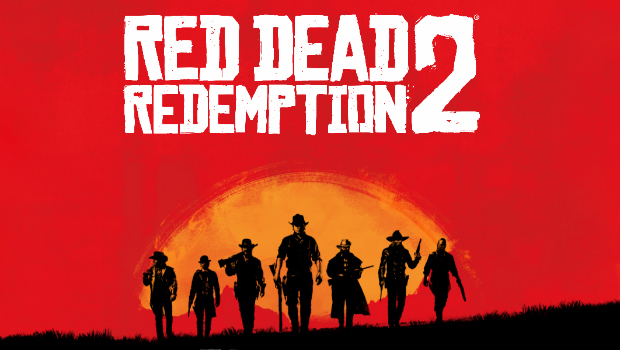 After multiple teaser images and rumors, Rockstar has finally announced Red Dead Redemption 2. The game comes out Fall 2017, and a trailer will be released this Thursday.

The announcement describes the sequel (also rumored to be a prequel) as “an epic tale of life in America’s unforgiving heartland. The game’s vast and atmospheric world will also provide the foundation for a brand new online multiplayer experience.” This online experience will most likely be called Red Dead Online, judging by a domain name registered by publisher Take-Two this morning. The domain name, RedDeadOnline.com, was first noticed by Twitter user Bill Wright.

Today’s announcement follows a slew of teaser images posted by Rockstar alluding to an announcement pertaining to the Red Dead series. These wordless tweets propagated mass excitement for a reveal within hours of going live.

The announcement listed only PS4 and Xbox One as supported platforms, though the game may come to PC at a later date, much like Grand Theft Auto V. The first Red Dead Redemption, however, never came to PC.

Red Dead Redemption 2’s first trailer airs this Thursday, October 20 at 11am EST. Check back here for our reactions and impressions!