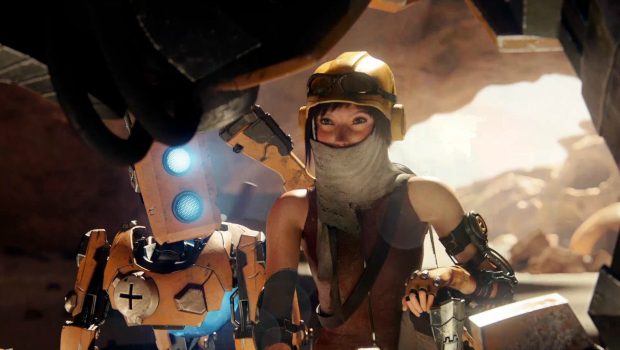 A free trial for Xbox One and Windows 10 exclusive ReCore is now available, Microsoft announced today.

The free trial version includes the first 30 minutes of the game. If you choose to purchase the game after the trial period is up, you will maintain whatever progress you made in the game as well as any Achievements gained.

An update, which was announced on September 29, will be rolling out today. The update will decrease loading times and will address “issues…with waypoints, achievement tracking, collision locations, checkpoints and respawn points.” A separate update for Windows PC currently available addresses an issue wherein the full game would download again during an update. We’ll keep you updated on whether this update-bug update still causes the game to redownload upon updating the update update.

ReCore is a 3D action platformer from the developers known for their work on the Metroid Prime series, as well as Mega Man producer Keiji Inafune. We gave it a 75, commending it for its “challenging platforming and awesome robotic action,” though its technical issues and long load times hindered the experience.