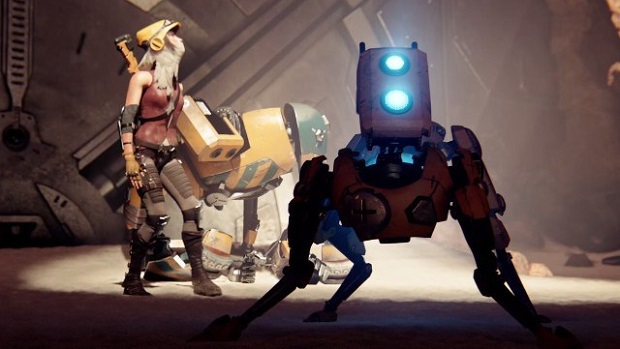 Microsoft has confirmed that neither ReCore nor Sea of Thieves will make an appearance at the company’s Gamescom conference next month.

News of this comes from Head of Xbox Phil Spencer, who told a fan on Twitter that both game’s absence is attributed to the difficulty of creating a new demo after both game’s showing at E3. Both ReCore and Sea of Thieves were revealed at Microsoft’s E3 press conference last month, but only Sea of Thieves showed any gameplay.

Microsoft laid out its Gamescom plans at the end of last month, and will hold its press conference on August 4th at 10:00AM Pacific Time. Games expected to be shown include Quantum Break, Scalebound, and Crackdown.

Conversely, Sony has announced that it will be skipping Gamescom in favor of a showing at Paris Games Week in October.