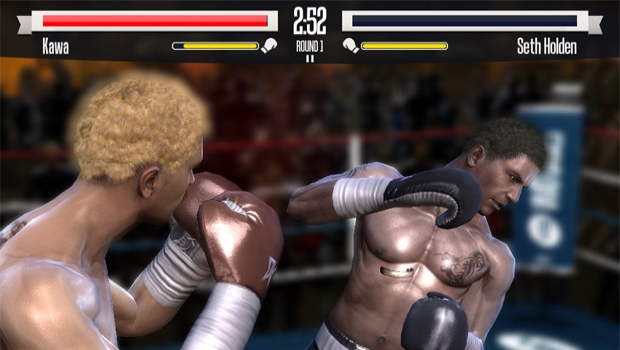 Boxing titles have been on a bit of a hiatus recently, so it is a bit of a surprise to see it reappear…especially on a handheld.  Well, Vivid Games has announced the release date for Real Boxing on the PlayStation Vita with some screenshots and a gameplay video to show the game in motion.  What do we know about the game so far?  Let’s take a look at the announcement:

In Real Boxing, players will journey from amateur to pro in a comprehensive boxing simulation. As shown in the first reveal of gameplay footage, the Unreal Engine 3-powered game provides a realistic experience in terms of both stunning graphics and accurate simulation gameplay. Boxers are designed from the laces up to look and move realistically with extensive motion capture of every punch, jab, and uppercut in high definition—and boxers can be upgraded and customized down to individual tattoos, hair, and clothing.

Intuitive controls fully utilize the Vita’s physical, analogue and touch capabilities to offer a highly customisable and natural fighting gameplay for matches in single, career, and training modes – with the handheld’s Near feature being used for all manner of goodies and surprises.

Real Boxing’s rich suite of features has been exclusively enhanced for PlayStation Vita. The game now includes new console-style multiplayer with tournaments based on leaderboard rankings and one-on-one battles with friends and random opponents. A new minigame lets players fight out of clinches using tilt controls. An improved combo system adds depth to the fighting mechanics.

The game will ship on August 27th, 2013 via PSN and will feature multiplayer including tournaments and head-to-head via ad-hoc and online.  It’s crazy to see a boxing game with real-time deformation and this level of detail on the Vita.  When you factor in that the game is going to debut at a $9.99 price point, it makes a pretty easy buy if you are into the sweet science.  Stay tuned as we wrap our hands to touch gloves with this title ahead of the August release date. 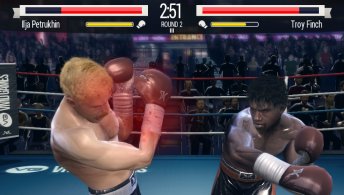 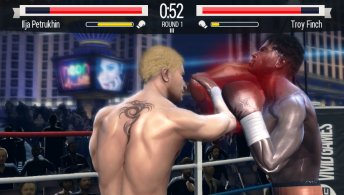 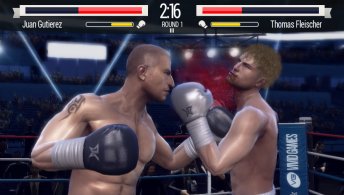 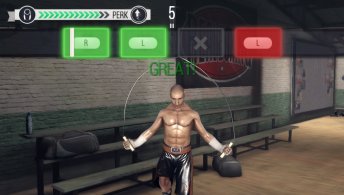 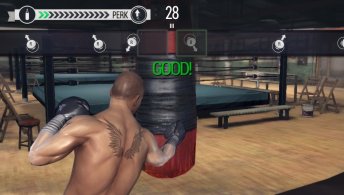 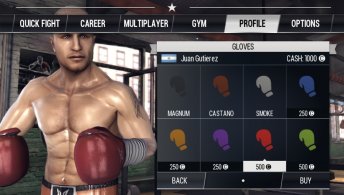 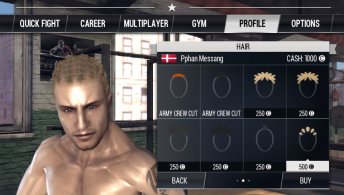