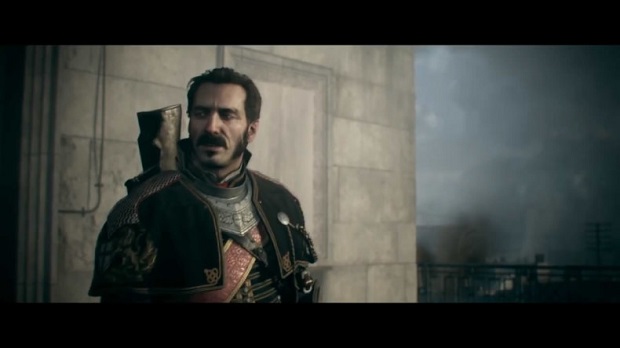 Ready at Dawn has responded a recent wave of criticism concerning The Order: 1886’s length.

After a full walkthrough of the game was posted onto YouTube by user PlayMeThrough, it was revealed that the game could be completed in roughly five hours and 30 minutes.

Prior to the walkthrough’s release, Ready at Dawn’s Ru Weerasuriya spoke to Eurogamer about claims the game was too short for some people’s liking.

“I know there are numbers out there,” he said. “I know why the question comes up. I know numbers have been put out there that are actually not right. It’s impossible to finish the game in that time, so we know the numbers are wrong.

“At the end of the day, we’re not going to comment on it. We can’t stop people from writing the things they do. And we’re not going to jump at every single mistake that is made out there. Every time somebody has the wrong impression of something we made, or somebody writes the wrong thing about what we did, it would be a full-time job to be like, oh no, that’s not right. We make games. We do what we do for the players. And, ultimately, that’s where I want to leave it.”

Whether a five hour playthrough of The Order will be the norm is currently unclear, but if the game is rather short, it would explain its small install size.

The Order: 1886 is coming to PlayStation 4 on Friday, February 20th, and Ready at Dawn plans to continue the franchise after the first game.

For more on The Order, check out our latest preview from PlayStation Experience.