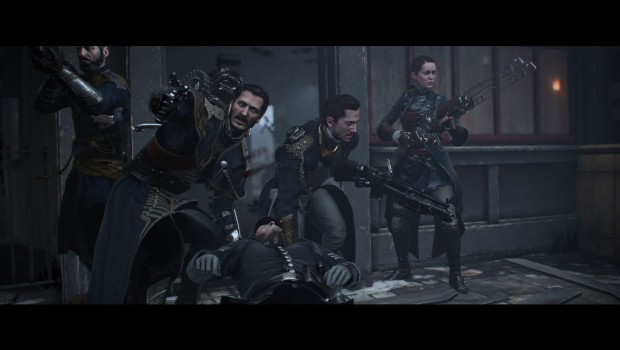 Ready at Dawn assures fans that the PlayStation 4 exclusive The Order: 1886 won’t be delayed for a second time.

On Twitter, Ready at Dawn’s Andrea Pessino was asked by a fan if recent hires within the studio meant that there was more work to be done on the game that would require the game to be pushed back from its February 20th release date. Pessino says this isn’t the case, and that the game will launch next February as long as there’s no “zombie apocalypse.”

Originally slated to be released this Fall, The Order was delayed back in May into 2015 before being given a concrete date alongside its E3 showing.

Recently, Ready at Dawn talked about its approach to the game’s weaponry as it attempts to find a balance between futuristic and archaic.