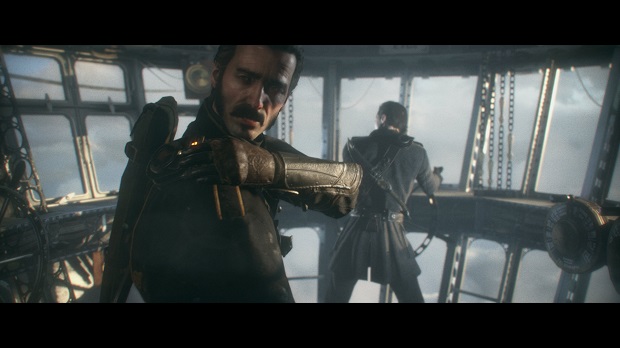 While Ready at Dawn seems to be restructuring its leadership in order to be more independent, the studio is being vague regarding whether or not it will be involved in a sequel to The Order: 1886.

Speaking with GamesIndustry.biz, Ready at Dawn’s Ru Weerasuriya and newly-appointed CEO Paul Sams talked about the future of The Order as a franchise, saying that it is something the studio “would love to be part of building,” but couldn’t talk more about at this point because Sony owns the IP.

We feel that The Order showcased the fruits of our labor on technology,” Weerasuriya began. “That was one of the biggest focuses for the team having come from PSP and jumping directly to PS4. The first game was more than anything a launch platform to build upon. And as I mentioned in the past, The Order was never written as a one-off story. There is a lot more to tell as you can see from the way the game ends. We of course have aspirations for the future of the IP and our involvement in its growth.”

When asked if the Ready at Dawn regretted ceding The Order IP to publisher Sony, Sams and Weerasuriya explained that the studio began the project understanding that it was part of a partnership with Sony, and that the company wasn’t in a place to own the IP at the time.

We knew going in that it was one of the conditions of partnering with Sony, so in that sense, there is no regret,” says Weerasuriya. “With the amount of work we placed in creating The Order as an IP, our initial desire was definitely to retain ownership. But at the time, we also knew that it would take a partner to place focus and effort into all the ancillary work beyond the game itself.”

Ready at Dawn announced this morning that owning its IP will be a business focus for the studio moving forward, and plans to do more work on multiplatform games.

The Order: 1886 is available now on PlayStation 4. For more on Ready at Dawn’s first original IP, check out our spoilercast and thoughts on Sir Galahad.