Resident Evil 6 is hitting stores this fall, and some new announcements might make the game a whole lot more appealing for some. First, Ada Wong will join Leon, Chris, and Jake as playable characters in the game. Each character will have their own single player campaign. More exciting news comes in the form of the new Agent Hunt mode, which will allow gamers to infiltrate other players’ sessions as an enemy zombie or other C-virus mutation. More details about the new gameplay mode are after the break, along with screenshots and videos showing off both of today’s announcements.

So how does Agent Hunt Mode work?

Resident Evil 6 is set to be released on October 2, just weeks before Halloween. The two videos and screenshot galleries below provide a preview of just how scary things will get. 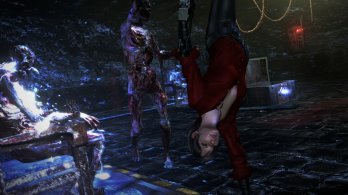 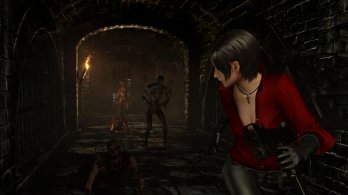 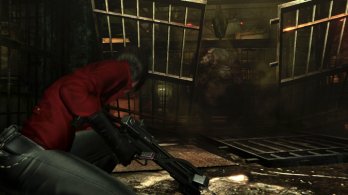 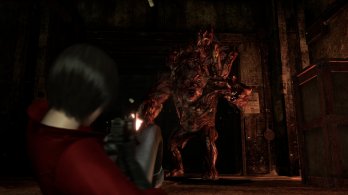 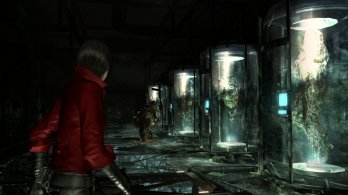 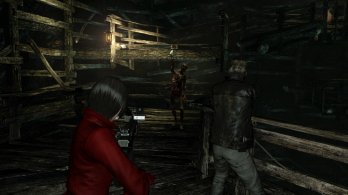 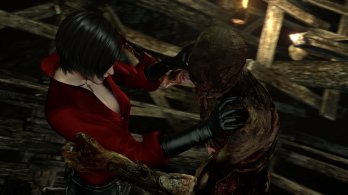 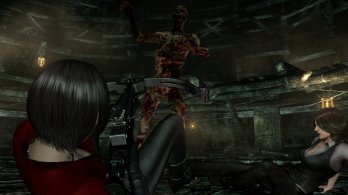 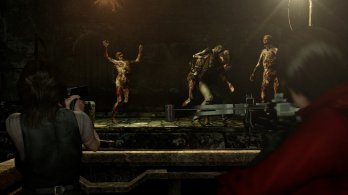 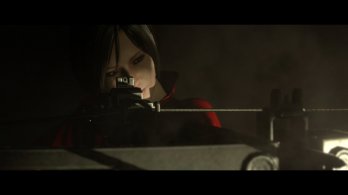 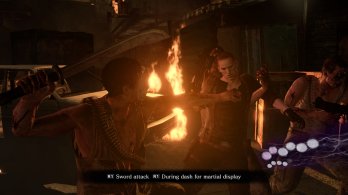 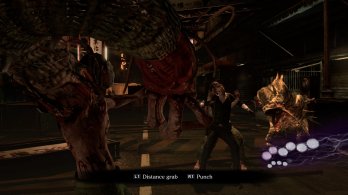 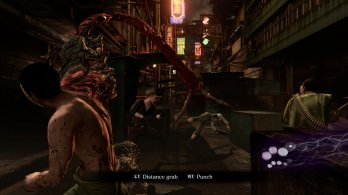 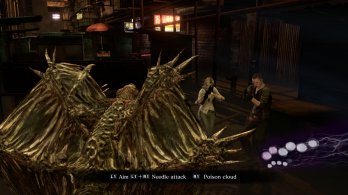