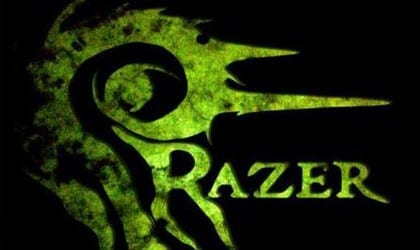 One of the biggest supporters of E-Sports has just announced a new line of its Goliathus mouse mats featuring Team Liquid’s logo and colors, with plans to release more featuring other big teams in the E-Sports world. These mats were originally made exclusively for Team Liquid but due to overwhelming consumer response they have decided to make them available for purchase. The Goliathus mouse mat is already a huge hit in the gaming community due to its slick and responsive top that allows accuracy and speed.

Razer has been a pioneering supporter of e-Sports since its conception. It is in our blood and we are driven to further the culture of professional gaming in all that we do. We work hand-in-hand with our pros to forge weaponry for the players who stake their livelihood on podium placements. Our gear is designed to perform flawlessly in high-stress tournament conditions where winning is everything and mistakes cost championships. Those who compete with our equipment will attest – We live by our words: For Gamers. By Gamers.

Razer continues to build the E-Sports franchise, and by featuring Team Liquid, it will only get more people interested. Whether you are or aren’t an E-Sports fan this mat will help anyone looking to frag hundreds of people or your closest friends at a LAN. I would never say it is a necessity to own a gaming mouse mat but if you play a lot it will definitely give you an edge and have people take you seriously. Who knows maybe in a few years we will see a Team Liquid mouse, keyboard, or headphones.