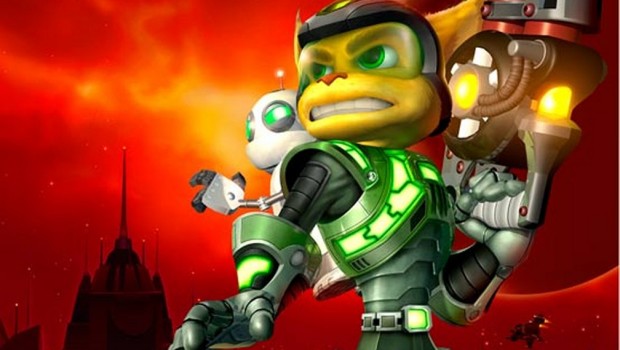 Sony has confirmed that the Ratchet and Clank trilogy is making its way to the PlayStation Vita.

Insomniac Community Lead James Stevenson expressed the studio’s excitement about the trilogy migrating onto the handheld with the following:

“We’re really excited by how well the PS Vita port of the HD Trilogy has turned out. It looks amazing and is a terrific way to play the classic Ratchet & Clank adventures. We can’t wait for you to get your hands on it and take Ratchet with you wherever you may go.” 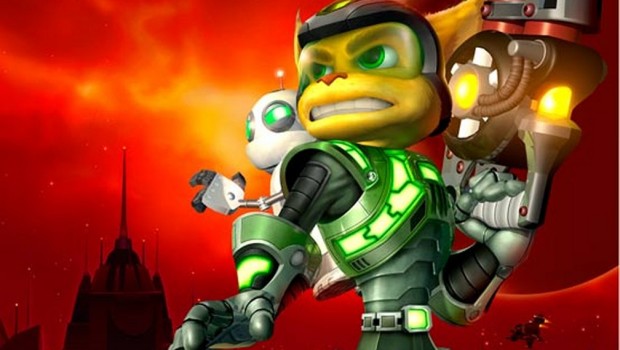 Sony has been releasing HD remasters of many PlayStation 2 collections on the Vita, including the God of War collection and most recently the Sly Collection, which you can check out the Gaming Trend review of here.