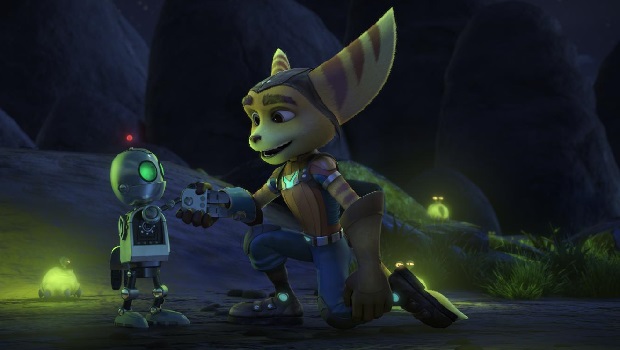 Insomniac has announced that it will be pushing back its remake of the original Ratchet & Clank into 2016.

Originally slated for launch on PlayStation 4 later this year, a post on the PlayStation Blog by Insomniac’s Ryan Schneider says the reimagining of the PS2 game will now be available in spring of next year.

“While you might have to wait a bit longer than expected, rest assured we’re using the time wisely to further polish the game to a spit-shine level, with dazzling shader response, awe-inspiring effects, velvety smooth animations, and spectacular new gameplay segments. Really, we can’t wait to show it to you.”

The Ratchet & Clank remake will tie in to the upcoming film adaptation scheduled for theatrical release on April 29th, 2016.