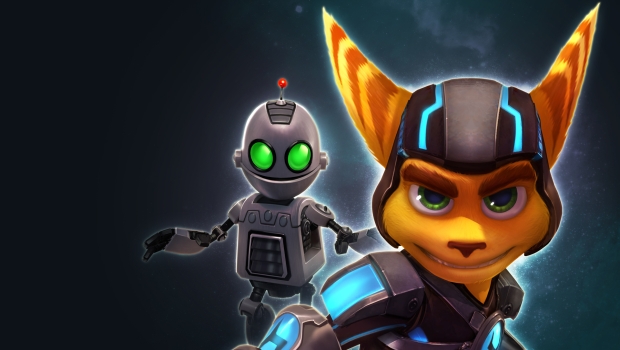 The game was announced for the PlayStation 3 in July, and now we’ve got our first solid look at the Ratchet & Clank: Into The Nexus, narrated by Creative Director Brian Allgeier.  The video shows off an area called Yerek – an early level from the title.   Here’s the official blurb from Sony on the game:

After one of the most infamous manhunts in galactic history results in the capture of Vendra Prog, Ratchet and Clank offer to escort the dangerous criminal to the Vartax Detention Center. After a daring orbital jailbreak at the forgotten edge of the galaxy, Ratchet and Clank find themselves lost in an abandoned sector. There, in deepest space, they uncover an inter-dimensional event that threatens the universe—and forces Ratchet to decide what’s really important.

The game is due on PlayStation 3 this holiday season.  Nothing more concrete than that, but I suspect it’ll be in October, given the proximity to the new system’s release date of November 15th. 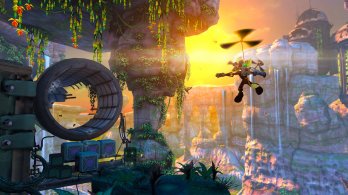 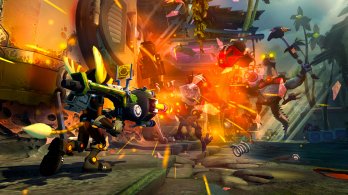 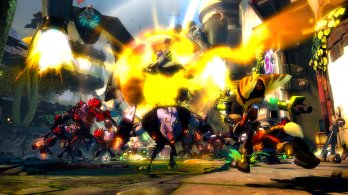 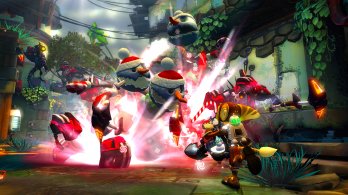 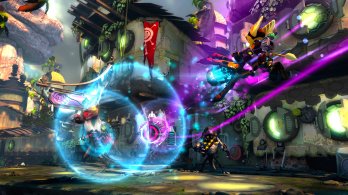 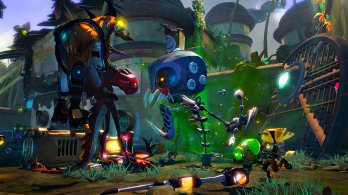 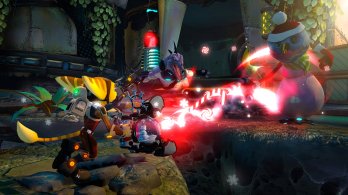 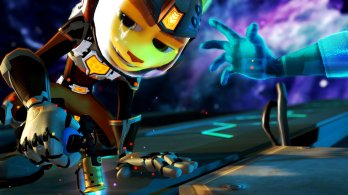 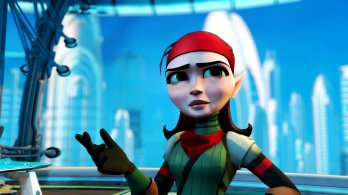