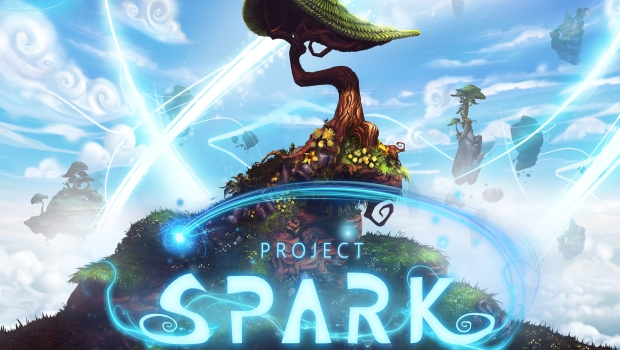 Rare’s vulgar squirrel Conker is finally making a comeback after nearly ten years without a new game, but not as part of his own game.

Conker will appear as a usable asset in the upcoming game Project Spark. This was announced during Microsoft’s E3 press conference as a surprising tease at the end of the game’s cinematic trailer.

Project Spark allows players to create their own games and allow others to play them. Just how Conker will be utilized was only hinted at, but look for more on Project Spark as E3 continues.