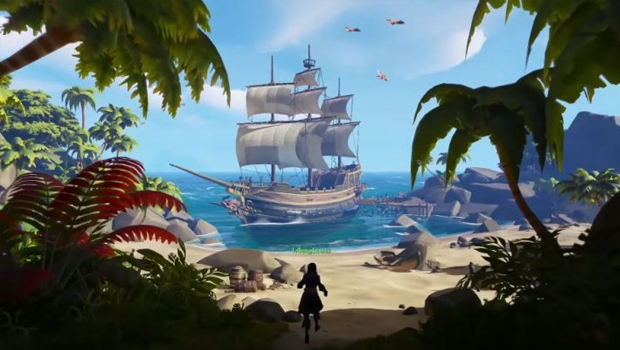 From the trailer, the game looks to be an open world adventure game that has players piloting their own pirate ships as well as exploring the islands seven sees along with other players.