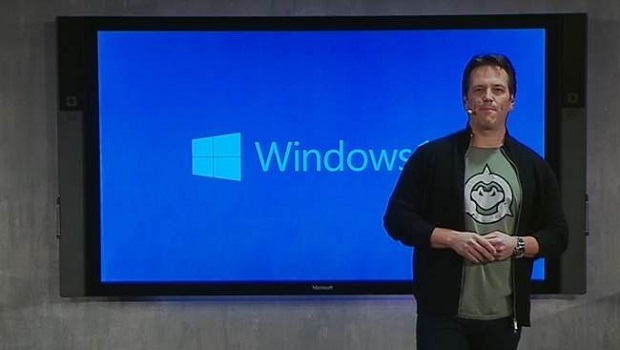 A limited edition of the upcoming Rare compilation called Rare Replay has been revealed, and it’s exclusive to GAME.

The £27.99 edition comes with the collection of 30 games and a Battletoads shirt previously worn by Microsoft’s Phil Spencer (pictured above) during the company’s Windows 10 event earlier this year. There’s currently no word as to whether a similar deal will be available in other territories.

Rare Replay was announced at Microsoft’s E3 press conference last month, and contains 30 games from across Rare’s 30-year history. Rare is currently working Sea of Thieves, a new IP from the company, and its first non-Kinect game in over seven years.