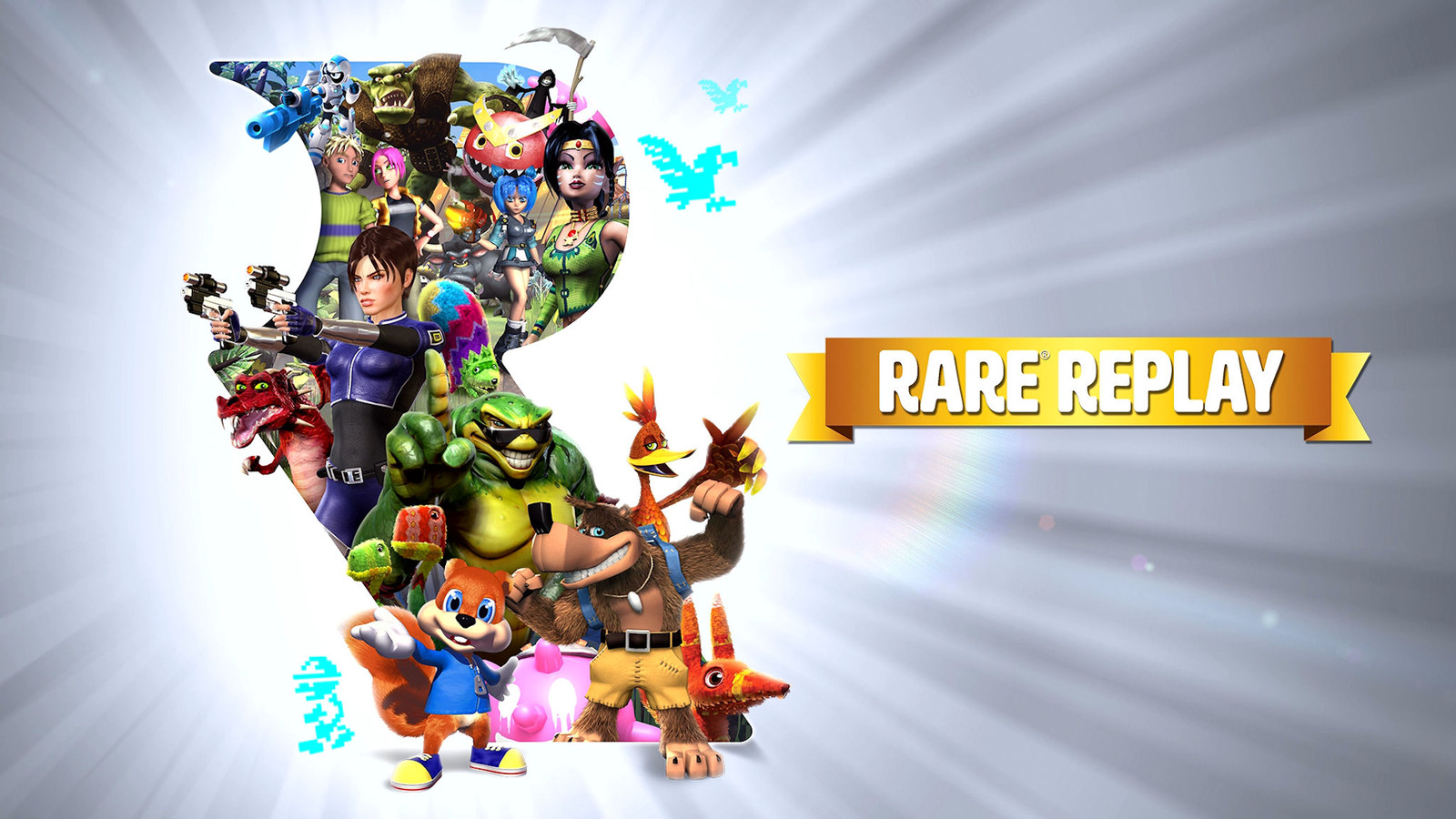 While Rare entertained the idea of bringing new games to Rare Replay as DLC last year, the studio has confirmed that there are no additional games currently in the works for the compilation.

Lead Designer Paul Collins told the Rare Replayed Podcast that Rare has moved over wholeheartedly to its upcoming game Sea of Thieves, and has no plans to add more games to Rare Replay.

“We are not currently looking at any DLC,” Collins said.

“For us, it is about getting as much awareness about Rare Replay out there as possible. One of the interesting things from all the shows we have done – and getting the opportunity to do that has been awesome – is that when people have got their hands on Rare Replay and see the full collection, they didn’t realise half the games on there. They see the Atic-Atac logo and go: ‘I remember playing that.’

“For us, we are interesting in if there are people out there that have lost touch with gaming now, there is this amazing collection and a reason to pick up an Xbox One and rekindle their love of gaming.”

Rare Replay launched last year on Xbox One with over 30 games and developer videos of unreleased projects.

For more on Rare Replay, check out Gaming Trend’s review.