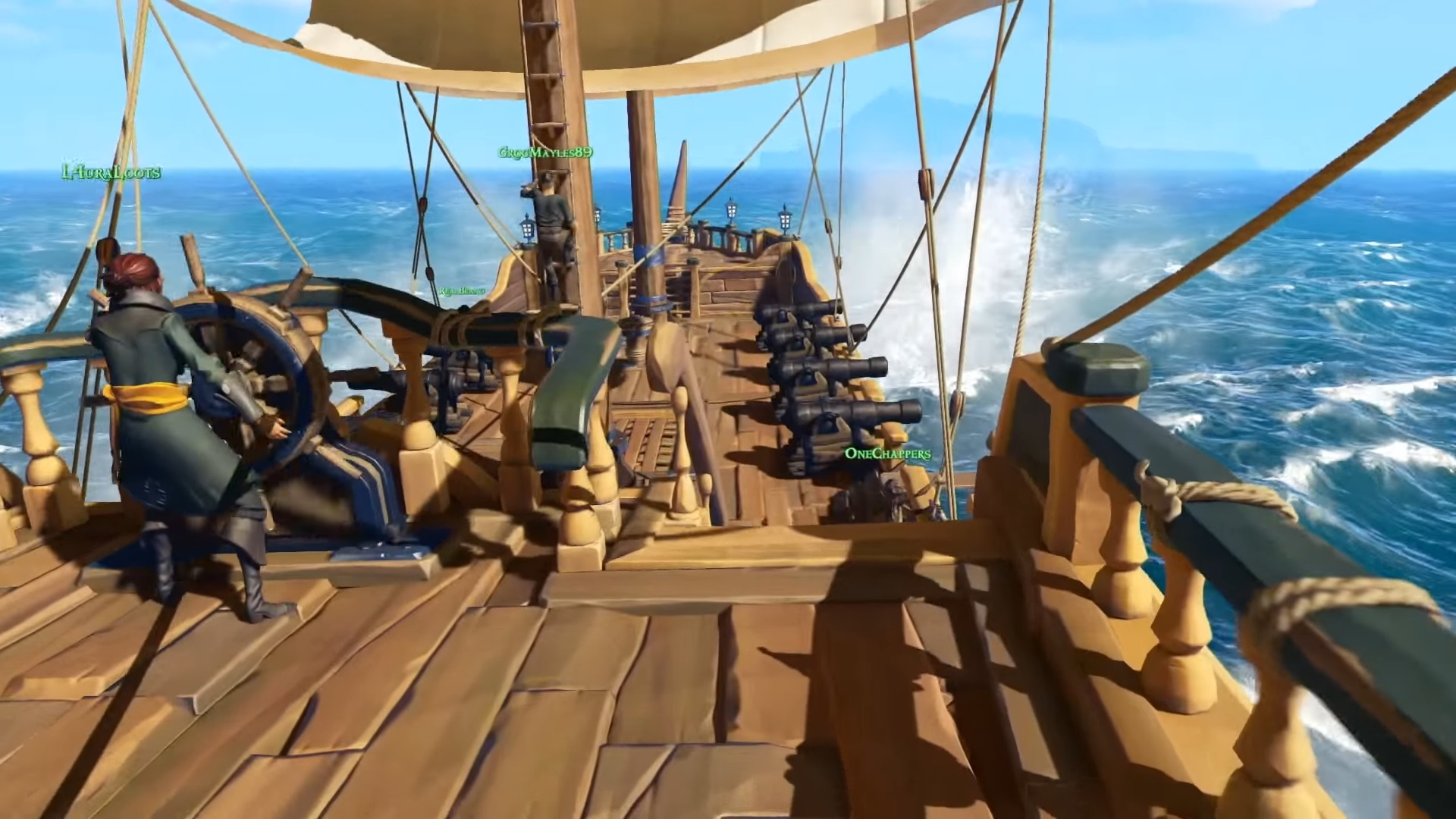 Rare is holding a contest to give some select fans the opportunity to play Sea of Thieves before anyone else.

As part of the Sea of Thieves: Play it First Fan Contest, fans will be win an all-expenses-paid trip to Rare’s studio, including travel, a hotel room, and food, and the opportunity to play Sea of Thieves before it’s playable in any other form.

Those interested can enter the contest by creating either a video or image that “shows [Rare] how excited [they] are for Sea of Thieves.”

The Play it First Fan Contest lasts from March 9th until April 26th, so those interested have a little over a month to create their entries and submit them to Rare’s Facebook or Twitter.

Sea of Thieves was originally announced at Microsoft’s E3 press conference, and is coming to PC and Xbox One.