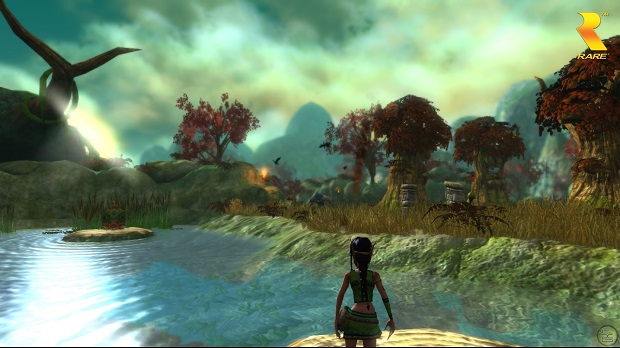 Rare’s 30-game collection called Rare Replay is coming to Xbox One next week, but the company hasn’t ruled out adding games to the already substantial collection in the future.

During a Twitch livestream, Rare’s James Thomas explained that there were many games the studio had to omit from Rare Replay, and that those games could potentially be released as DLC post-launch.

There is a wealth of titles that we could dip into; a huge heritage beyond the 30 that we chose,” Thomas said. “But that’s what made choosing the 30 so hard in the first place. We had to put aside [our own personal] preferences. We hope we’ve done [that], but you never know, there could be space for more.”

Rare Replay is coming to Xbox One on August 4th, and contains many games spanning Rare’s 30-year history, from 1983’s Jetpac to 2008’s Banjo-Kazooie: Nuts & Bolts.