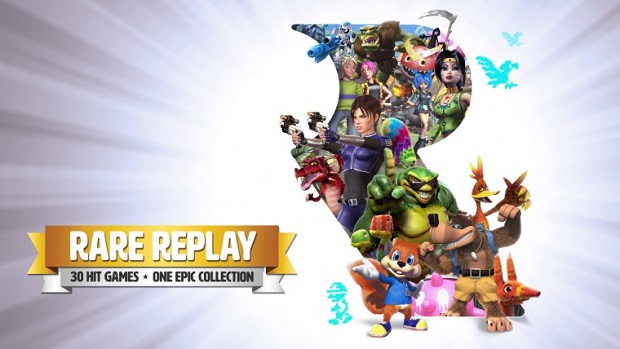 Rare Replay, a collection of 30 Rare games for $30, is coming to Xbox One on August 4th. In an attempt to ask fans to pre-order the compilation, Microsoft has released a trailer that it titled “Pre-Order Trailer,” but in actuality it’s a musical number featuring an assortment of characters whose games you’ll find in Rare Replay.

Those who pre-order Rare Replay through GAME will be able to snag a Battletoads shirt, but there’s been no such pre-order incentives announced for other territories.