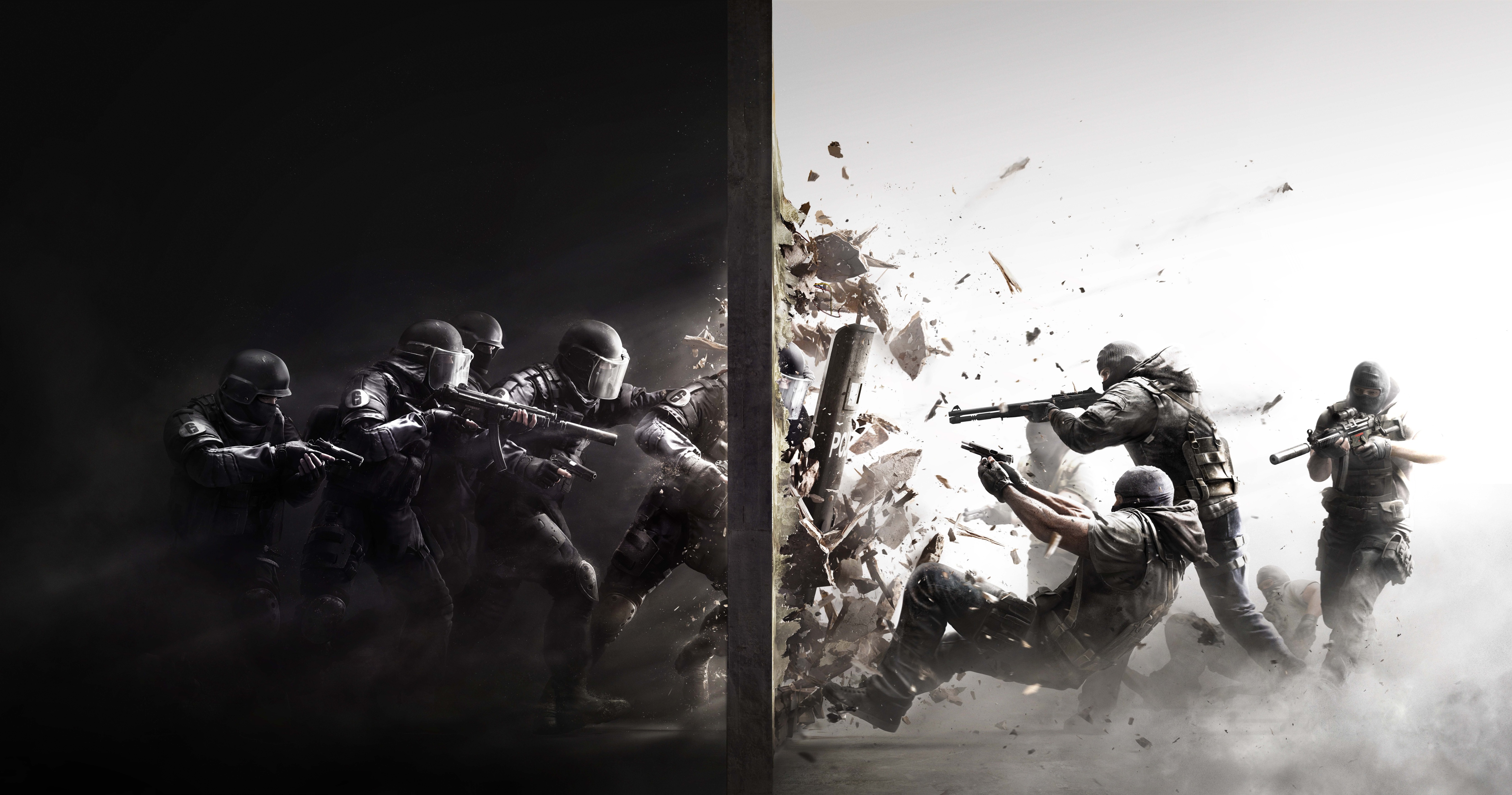 Ubisoft’s Rainbow Six Siege has been delayed for all regions until December 1, 2015.

According to a post on the Ubiblog, the decision was made based upon feedback received from playtests, the game’s closed-alpha,  and hands-on demos presented at events.   “This wasn’t an easy decision,” the post reads, “but based on the feedback we’ve received, and based on our own internal tests, we felt there are adjustments and improvements we can make, including improving the co-op experience across all game modes, weapon and gadget balancing, as well as menu and interface navigation. We’re taking a little more time to make these changes, and we think it’s the right call.”

The post continues, “We understand that many of you are excited to get your hands on the final game, but as gamers ourselves we know that quality comes first and we are committed to delivering the best game possible.”

Siege’s closed-beta will carry on as planned on September 24, 2015.

Make sure to check out Gaming Trend’s interview with developer Andrew Witts from E3 2014 for more on the title.