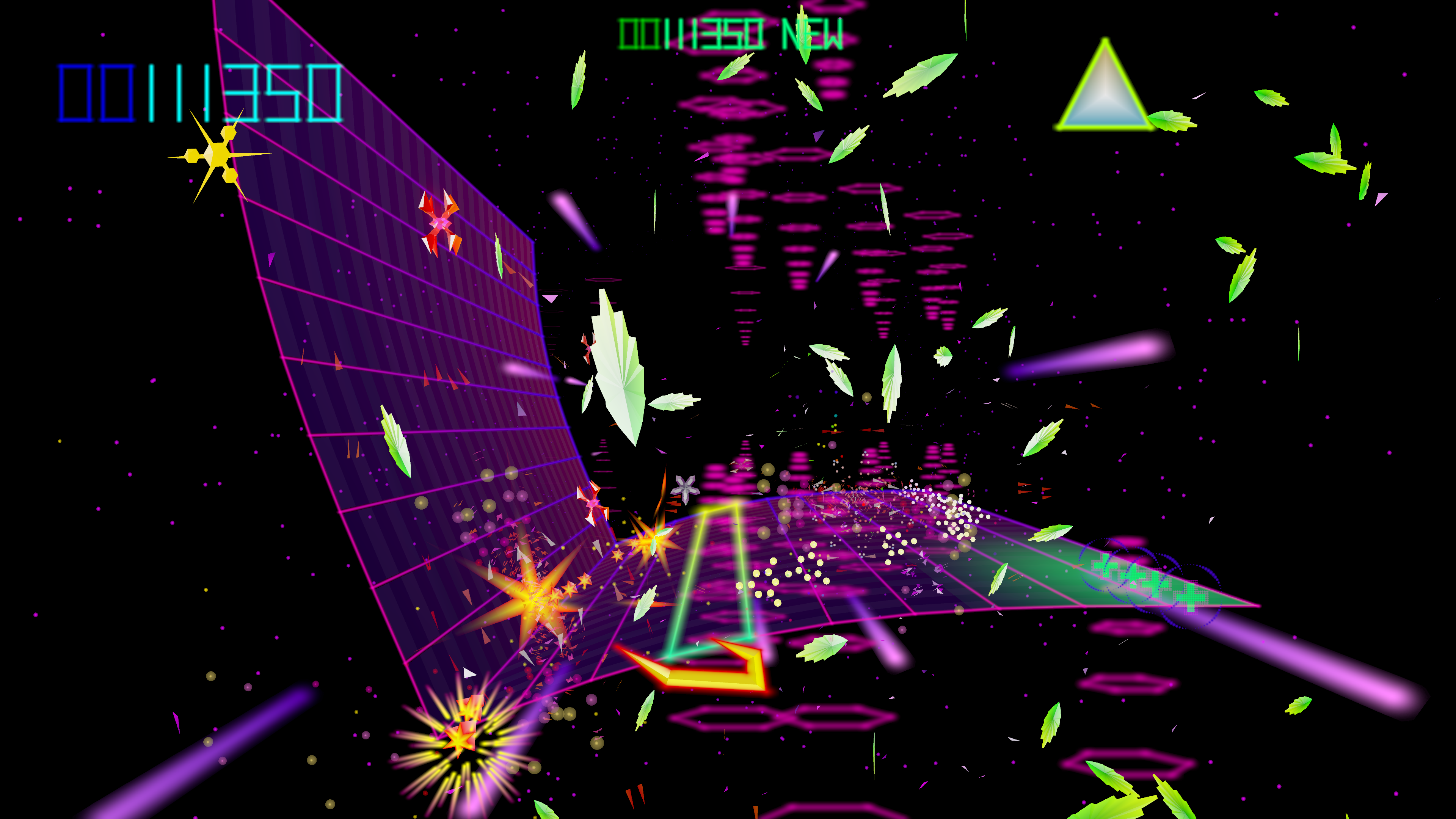 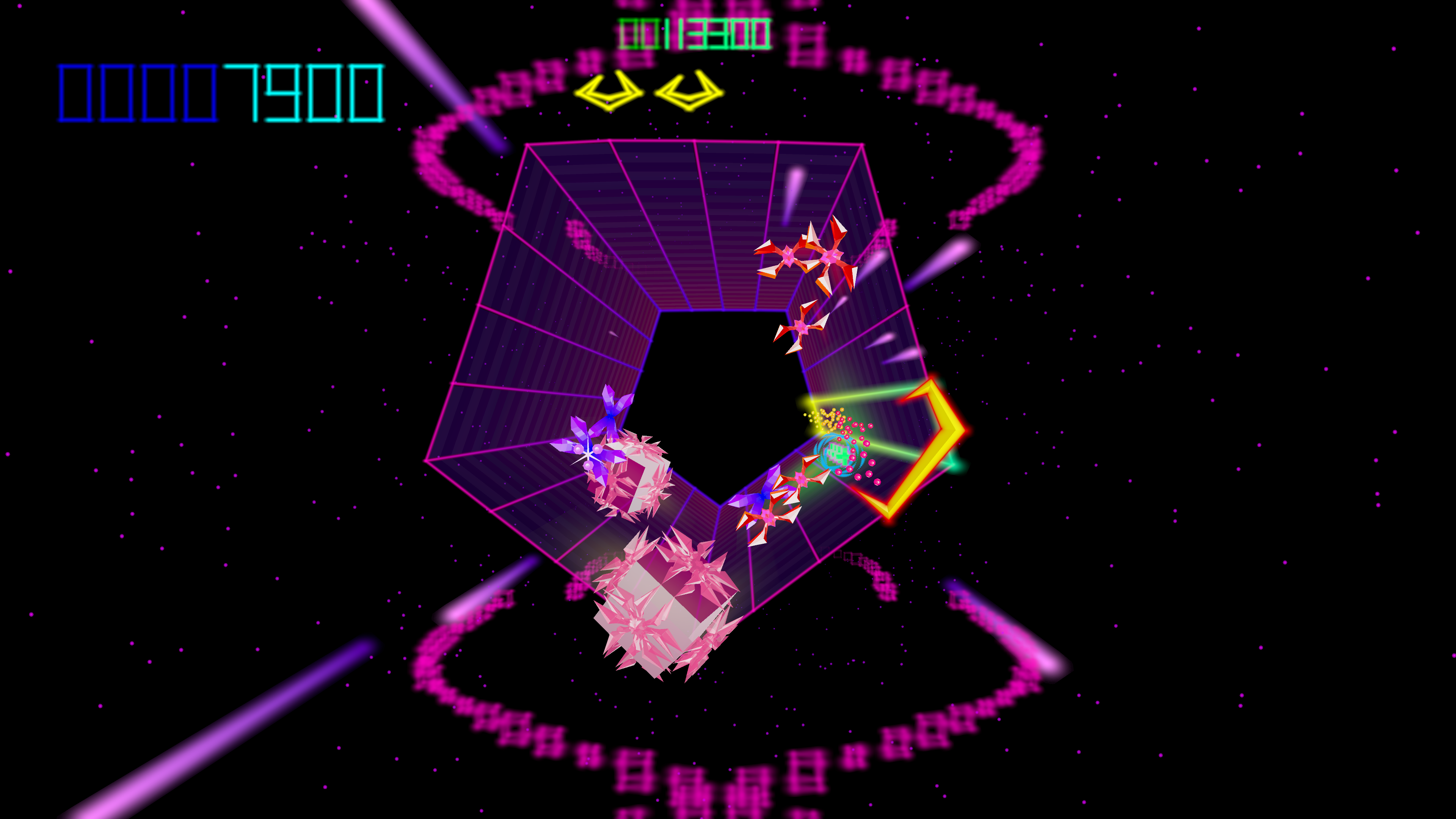 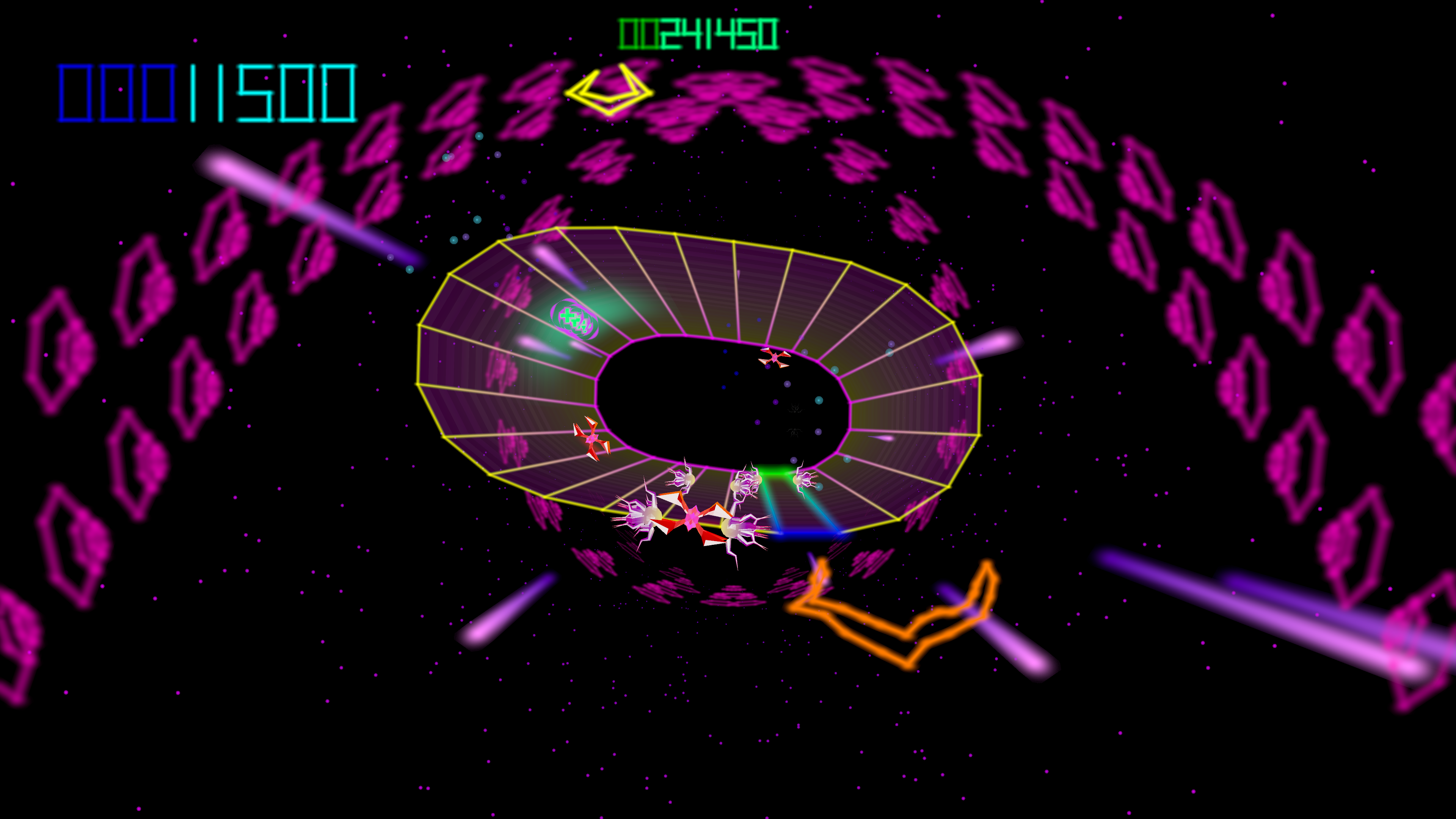 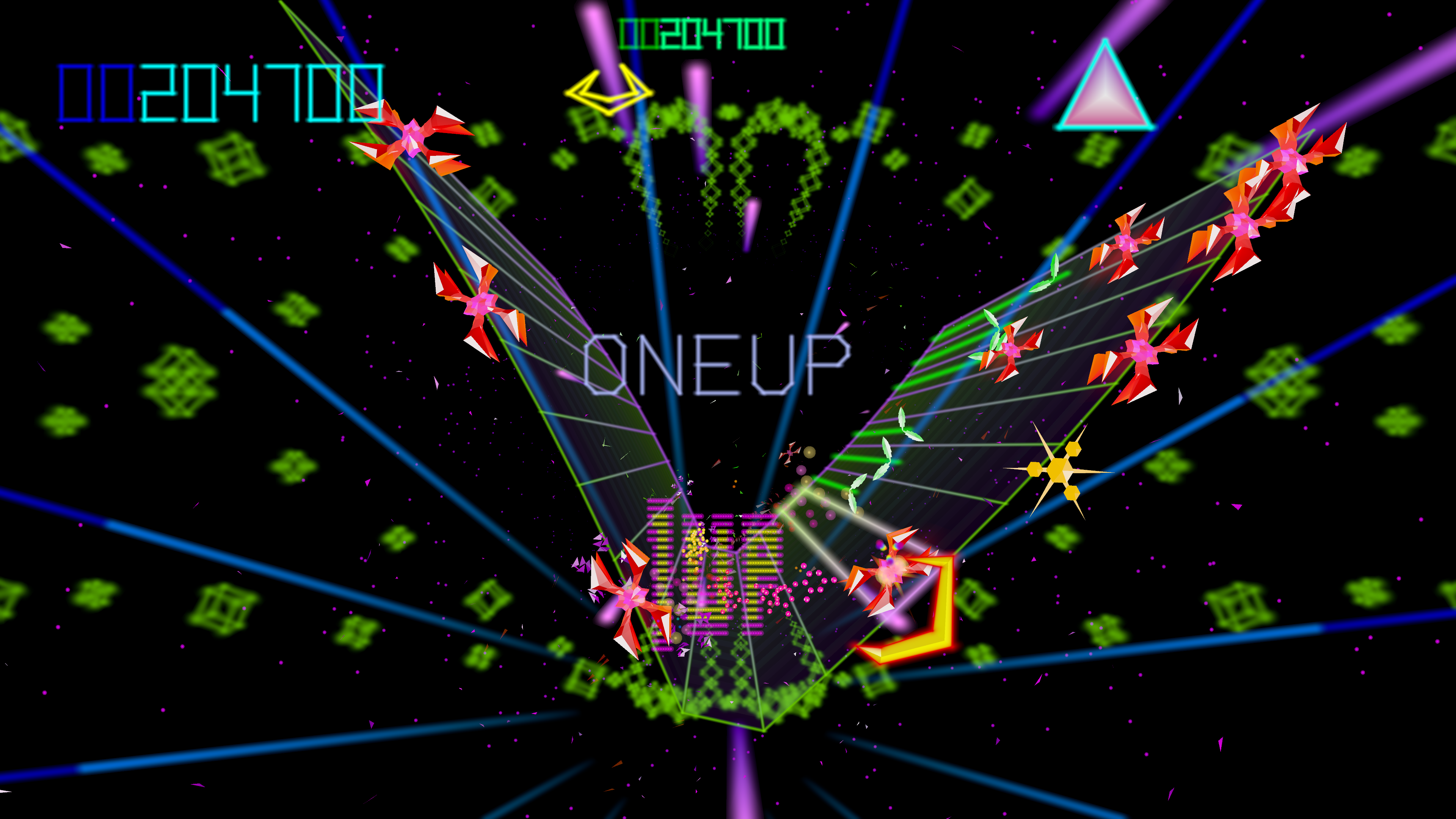 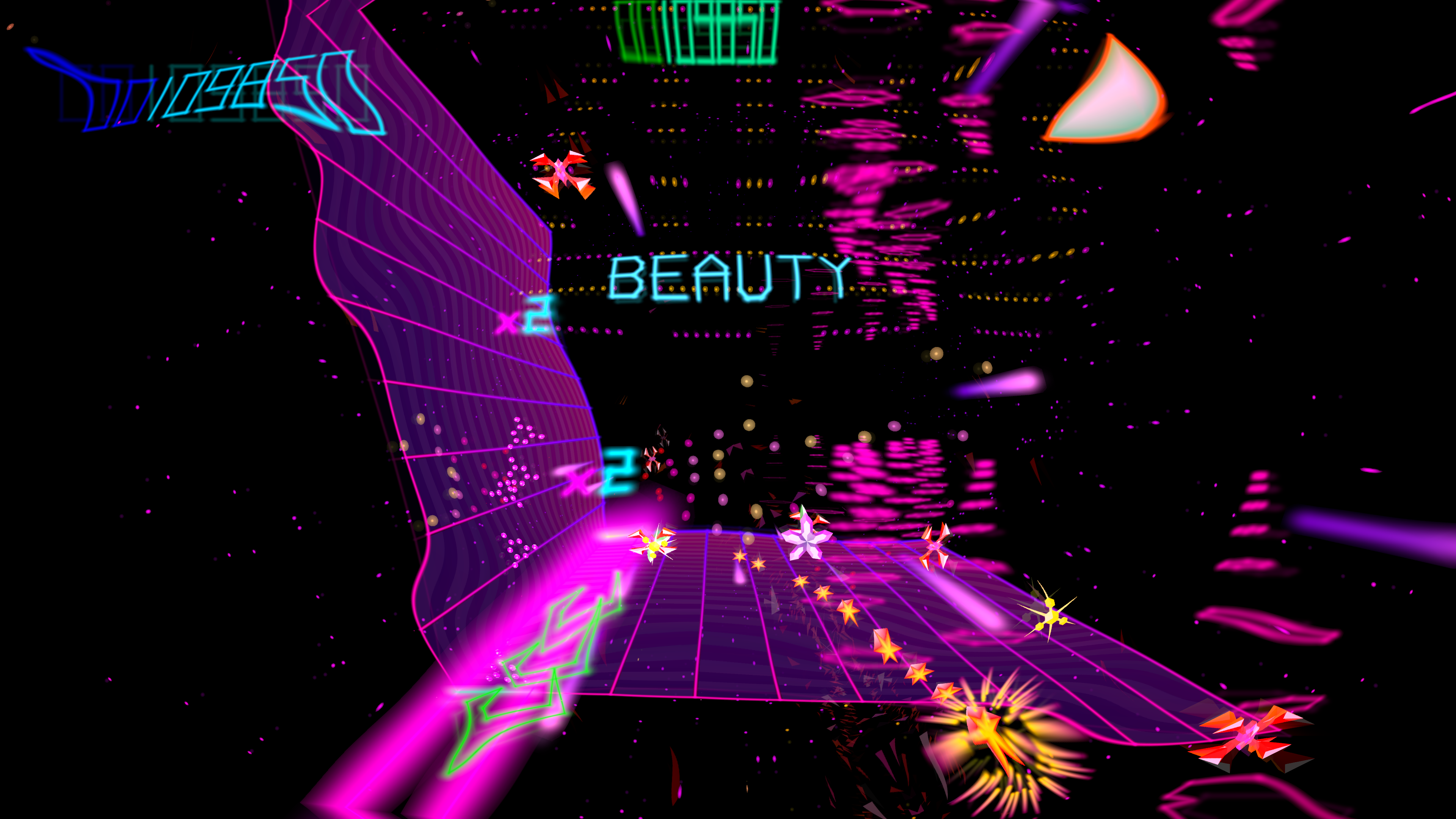 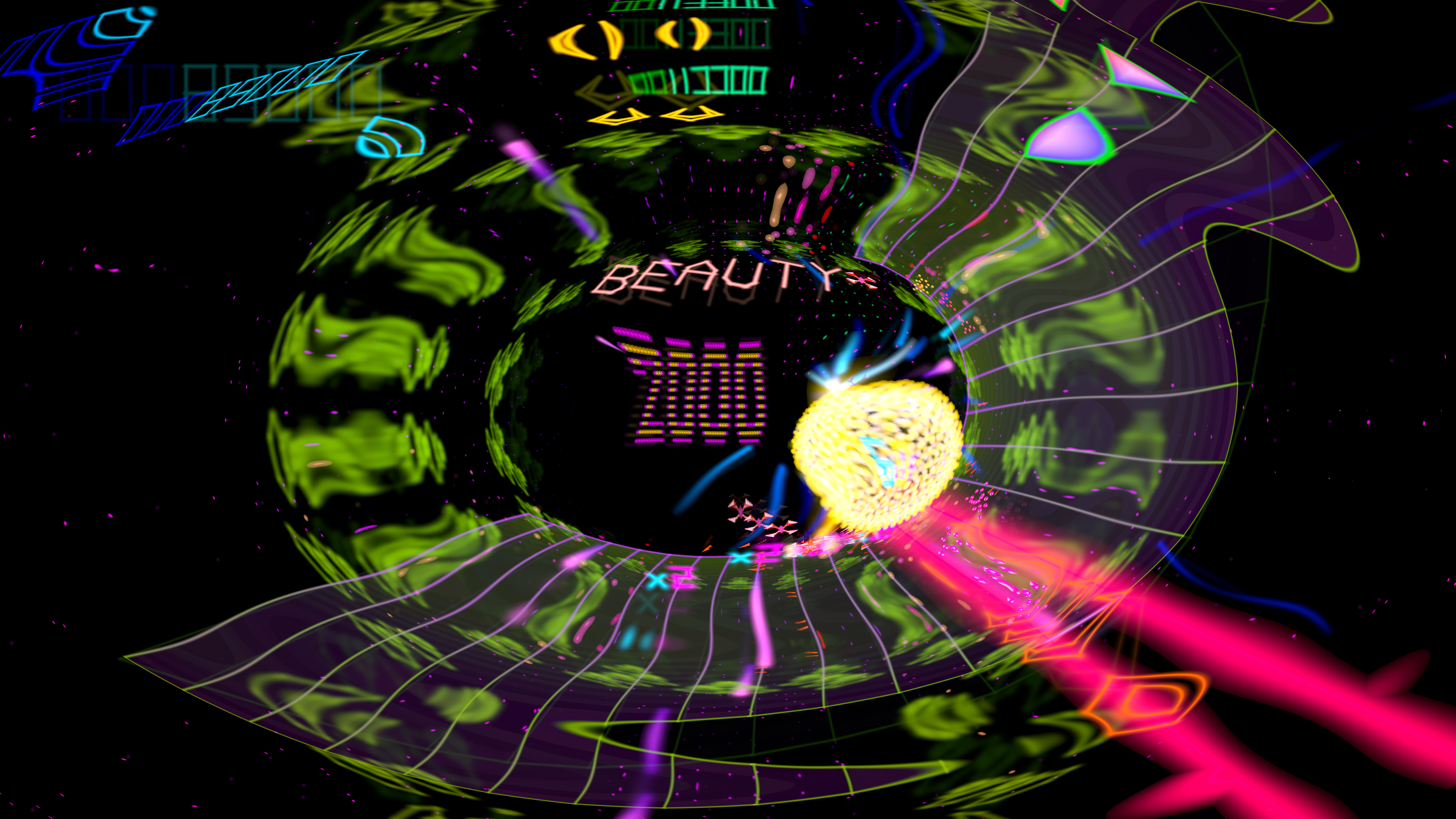 Today, Atari and Llamasoft have announced that the modern reimagining of Atari’s classic Tempest, entitled Tempest 4000, will be released this holiday season for PlayStation 4, Xbox one, and PC. The game will feature a neon-colored aesthetic with fast-paced shoot-em-up gameplay.

Developed by legendary game designer, Jeff Minter, Tempest 4000 remains faithful to the original fast-paced gameplay by putting you in control of the Claw, a powerful spacecraft equipped to destroy deadly creatures and other obstructions with rapid-fire shots on vibrant geometric prisms. Featuring fantastical graphical environments, 100 levels, three game modes, and more, you must eliminate all enemies as fast as possible to survive and compete for the highest score on the leaderboards.

Tempest 4000 will be released this holiday season for PlayStation 4, Xbox One, and PC. Check out the gallery of screens above, and stay tuned for more news here on Gaming Trend.