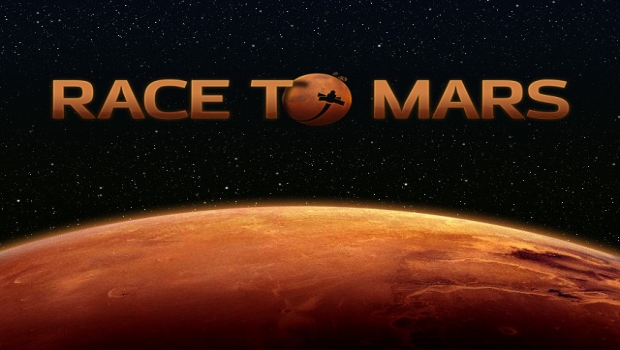 We at Gaming Trend love independent developers.  We’ve got an upcoming Kickstarter called Race to Mars that is still 7 days away from reaching its goal.  What is Race to Mars?  It’s a turn based tycoon title that asks you to take a private company to from dirt to launching your own space missions, culminating in reaching Mars and setting up a colony on the red planet. If this sort of thing interests you (and you know that it does), you might want to pop over to their page on Kickstarter and show your support.  Here’s a brief description for the game before we take a look at the pre-alpha video:

Race To Mars is a turn-based, space company simulation game. Become the head of a newly created “New Space” company whose goal is to establish a colony on Mars. You begin as a start-up and develop cutting edge aerospace technologies to reach orbit. Flying beyond the vicinity of Earth, blaze the trail into space and leave the competition far behind on your way to victory.

Our game aims at achieving two goals: promoting the outer space industry and satisfying all fans of economy games. Race To Mars combines the realism of a space-port management sim and approachable gameplay. We assure you that both subject enthusiasts and casual gamers will find this mixture highly entertaining. Our priority is to make an approachable game without compromising its key economic and strategic features.

We are pulling for you guys – good luck!