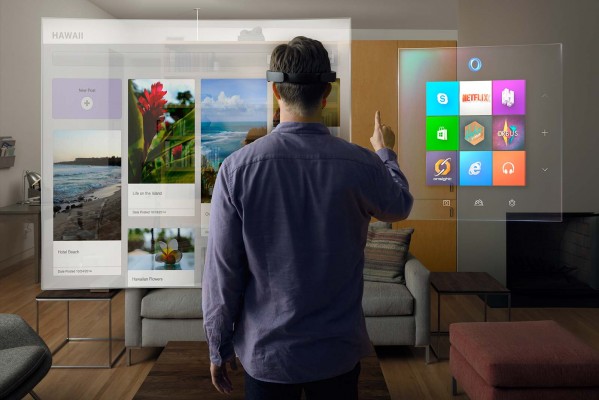 There was quite a bit of interesting news that popped up today at an event that showed Microsoft unveiling their new operating system, Windows 10. Below is a quick glimpse of just a few of the biggest news bits dropped today.

First off, possibly the biggest news item was that all Windows 7 and 8.1 owners will be able to download Windows 10 absolutely free. “I’m very excited to announce that for the first year after Windows 10 is available we will be making available a free upgrade to Windows 10,” stated Microsoft EVP of Operating Systems Terry Myerson.

As expected, there was also some information dropped about what exactly would be inside Windows 10. The operating system will feature Xbox apps, Game DVR, and cross-platform streaming. These Xbox style apps will be found within the Xbox app accessible on all Windows 10 machines. Thanks to that, the user will be able to play every Xbox One game on Windows 10. Phil Spencer showed that off today by playing some Forza Horizon 2 on a Surface Pro 3. These features will become available later this year.

Also, as we have already reported, Fable Legends will be coming to the PC and support cross-play with the Xbox One. If you want to know more on that topic, you can head on over to Kenneth’s news article.

Finally, one mind-boggling announcement was the HoloLens (as seen above), a holographic headset. You heard that correctly. On the Microsoft HoloLens website, they state

The result is the world’s most advanced holographic computing platform, enabled by Windows 10. For the first time ever, Microsoft HoloLens brings high-definition holograms to life in your world,

This wonderful yet slightly intimating item will be released sometime within the Windows 10 time frame, which should be out some time this year, according to Microsoft. If you would like to see a video of HoloLens at work, head to the Microsoft website.

What do you guys think of the host of Microsoft announcements? Are you slightly horrified by HoloLens? Intrigued? Let us know!