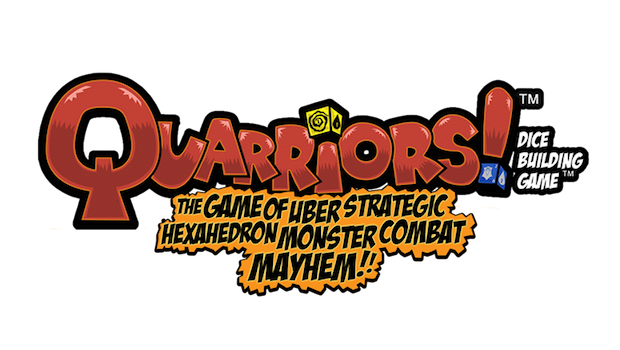 If you have ever dreamed of playing Quarriors! on your morning commute but hate having to pick up spilled dice from underneath your seat, Wizkids/NECA have you covered. The award winning family game is coming soon to an iPad near you.

“The iPad version will be more accessible and reach a whole new audience while still being the fun and outstanding game current players love,” said Justin Ziran, president of WizKids.Features include:

Although the tablet can’t replicate the tactile pleasure of rolling actual dice on a tabletop, the iPad version of Quarriors! promises to bring the game to locations where the physical version would be impractical. Look for Quarriors! this November.