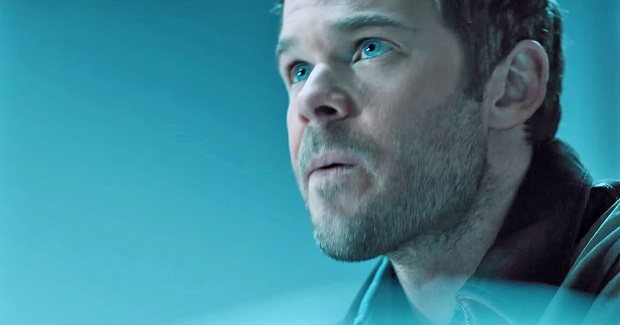 While Quantum Break protagonist Jack Joyce was recently re-revealed with a new voice and likeness, it appears that the version of the character seen prior to Microsoft’s Gamescom showing last week was always meant to be a stand-in, laying to rest speculation that the original actor had been recast.

GamesRadar+ reports that it learned this fact during a tour of Microsoft’s Gamescom booth, and that X-Men actor Shawn Ashmore was always expected to take on the role of Jack in the Xbox One exclusive, but it wasn’t until the game’s showing at the event that the final character design and voice was revealed. Ashmore’s involvement in the project was teased at the end of last year, alongside Lord of the Rings actor Dominic Monaghan. During the game’s Gamescom presentation, it was revealed that actor Aidan Gillen, best known for his role as Littlefinger in Game of Thrones, would also be joining the cast as antagonist Paul Serene. All of these actors are expected to appear in the Quantum Break’s companion TV show that will be viewable as players progress through the game.

Quantum Break is coming to Xbox One on April 5th.