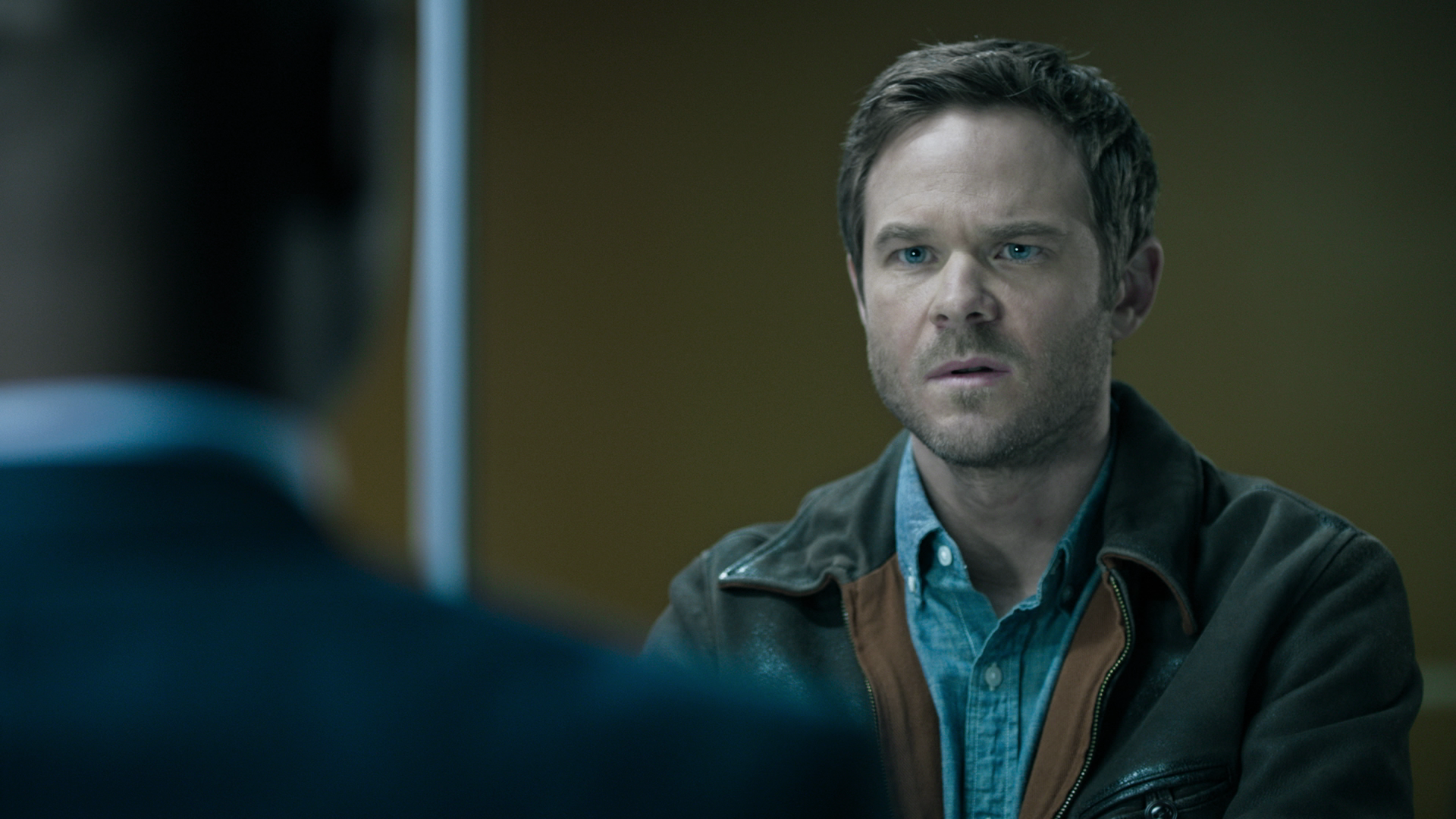 Quantum Break’s live-action episodes will be streamed rather than native to the game itself, meaning the game will require an internet connection to play.

Developer Remedy explains that this decision was made in order to save hard drive space for players, as several variations of each episode were filmed due to the reactive nature of the game to player choices.

“We have 40 different variations of the show in total where basically your choices get to make it evolve and change whether it’s from a junction choice or we have these things called ‘Quantum Ripples’ which essentially unlocked sort of deleted scenes from the show,” Narrative Designer Greg Louden told GameInformer. “Then combined with that, the show length can change based on your decisions because some episodes are longer as a result and some episodes are shorter. It basically evolves and that’s why we needed to stream it.”

After looking at the file sizes, Remedy determined that streaming would be the most sensible option for both player’s hard drives and the space that the game itself would take up on a disc. Streaming the live-action segments would allow Remedy to use all the space on the Blu-ray disc for the game, ensuring it was able to use all the disc space to create the best game possible.

“I can’t give you an exact size, but it is big, so we wanted to create this high quality game experience and use all the disc space to maximize the visual effects qualities of the animations and all that stuff. So for us, it was kind of like a natural choice,” he says. “Also, our desire to really make it change… I think if we only had one show, it probably would have fit, but we didn’t want to do that. We wanted to do this active experience where you negotiate the story and change it, so this was the only real solution to our problem. When we figured out how big the data was, we had to backpedal and think of some good solutions and this made sense.”

GameInformer asked if there would be an option to download the episodes instead of streaming, Remedy confirmed that it would only be available on the Xbox One, as the PC version of the show will run at 4K, increasing the file size all the more.

Quantum Break is coming to PC and Xbox One on April 5th, and recently went gold.