Quantum Break Will be Showcased At Gamescom, Out in 2015

Alan Wake developer Remedy has revealed that game and TV show hybrid, Quantum Break, will be released in 2015.

Through a video preview the developer revealed that Quantum Break, made up of both a game and a television show, will follow the game’s heroes through the game and the villains through the show. The developer also revealed that the game will be showcased at this year’s Gamescom, making it unclear whether or not the game will be seen at E3 next month at all.

The video preview does contain some gameplay, showing off the game’s time stopping features.

Quantum Break was last shown at VGX last year, but it appears that players will have to wait a bit longer before they get their next good look at the Xbox One exclusive. 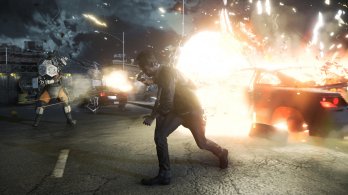 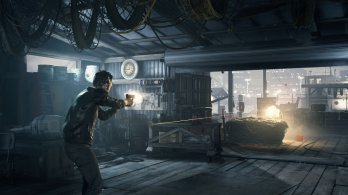 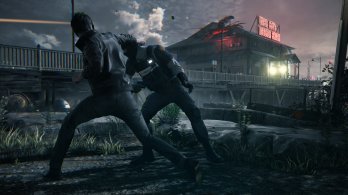