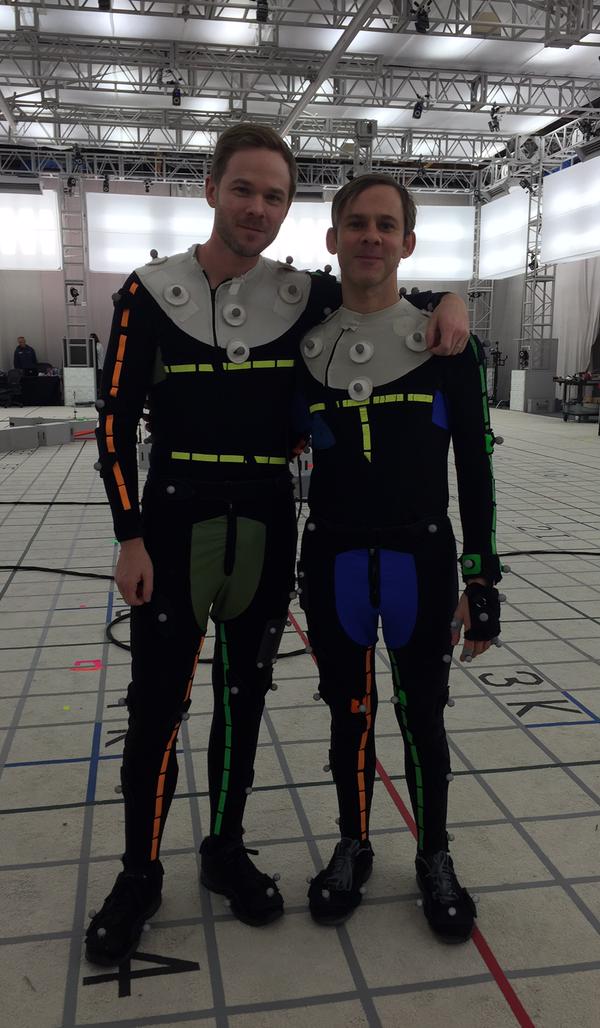 It has been revealed that Quantum Break will feature actors Shawn Ashmore and Dominic Monaghan.

Developer Remedy confirmed this fact on its Twitter account, where it uploaded a picture of both actors in motion capture suits working on the game. Ashmore is best known for his role as Iceman in the X-Men films and is currently starring as Mike Weston in The Following on Fox. Monaghan’s most recognizable roles are perhaps Merry from the Lord of the Rings trilogy and his 6-year-long performance as Charlie Pace on the TV series Lost.

Quantum Break was announced last year during the Xbox One’s reveal. The game received a proper gameplay reveal at XGX.

Quantum Break is coming to Xbox One in 2015.