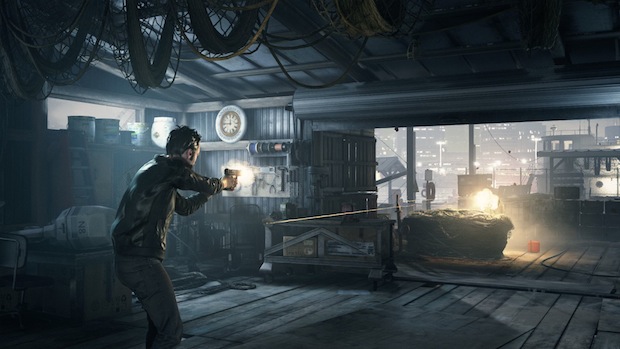 It appears that the Xbox One exclusive Quantum Break won’t be making its projected 2015 release.

News of this comes from Microsoft’s Dae Jim, who tweeted out that the game would “likely” be delayed into 2016. Jim clarified that his tweet was not an official announcement, and for fans to wait for a proper announcement from Microsoft soon.

Quantum Break was announced alongside the Xbox One in 2013, and features third-person shooting and time manipulation mechanics.

The game will star Shawn Ashmore and Dominic Monaghan from X-Men and Lord of the Rings respectively.