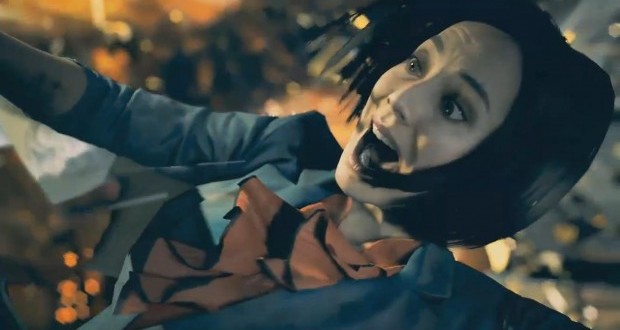 Thomas Puha, Remedy Entertainment’s head of PR, has taken to his personal Twitter to give an update on the development status of its upcoming Xbox One exclusive, Quantum Break, saying it’s “so close to being done.”

Not too much time left. #quantumbreak is So close to being done. Team is getting pretty tired, but inspiring to see the camradrie.

Responding to a follower asking if Remedy was now in “crunch mode,” Puha went on to say that “A large part of our dev team has been working very hard for a while now. Let’s put it that way.”

Quantum Break was originally announced in 2013 and will feature live-action segments that bookend gameplay portions. It is currently slated for an April 5, 2016 release.