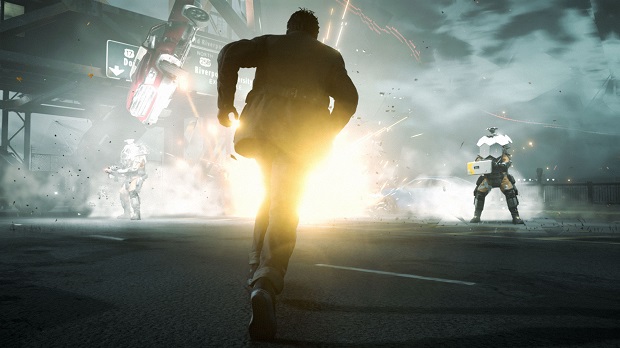 Remedy has announced that it will not be showing off Quantum Break at this year’s E3.

News of this comes from a YouTube video celebrating the studio’s 20th anniversary, where Remedy’s Sam Lake confirmed that the next look at Quantum Break will be shown off at Gamescom instead of E3 next week.

Quantum Break was announced alongside the Xbox One back in 2013, but the exclusive was also delayed earlier this year into 2016. Along with Quantum Break, Remedy is known for work on games like Max Payne and more recently Alan Wake. An Xbox One remaster of Alan Wake is apparently a common subject within Remedy, and Microsoft has been gauging interest in it through some consumer surveys.