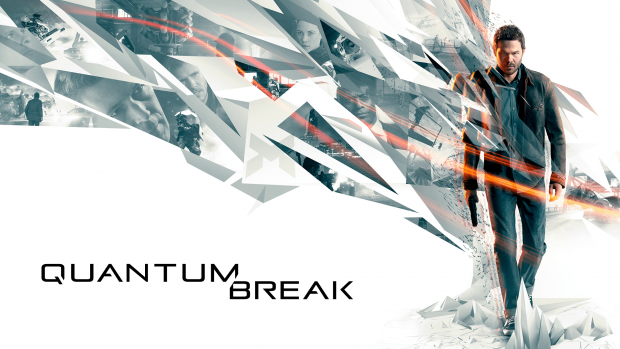 Microsoft Studios and Remedy Entertainment announced today that, on September 14, the PC version of Quantum Break will be getting a retail and Steam release. The retail version of the game will be sold in a new collector’s edition called Quantum Break: Timeless Collector’s Edition and will be brought to stores with the help of Nordic Games.

“After having worked with Remedy on the PC version of Alan Wake in 2012, and with Microsoft Studios on Ori and the Blind Forest: Definitive Edition (2016), and State of Decay: Year One Survival Edition (2016), we are proud to announce a new triangle-collaboration with two of our trusted partners”, said Reinhard Pollice, Business and Product Development Director for Nordic Games.

Included in the Timeless Collectors Edition is

Until now Quantum Break, on PC, has been a Windows 10 exclusive but with it’s move onto Steam players using Windows 7 or higher will be able to play the game.

Quantum Break originally released on April 5, 2016 on Windows 10 and Xbox one. The Xbox one version will keep it’s current price of $59.99.

For more on Quantum break check out our review here