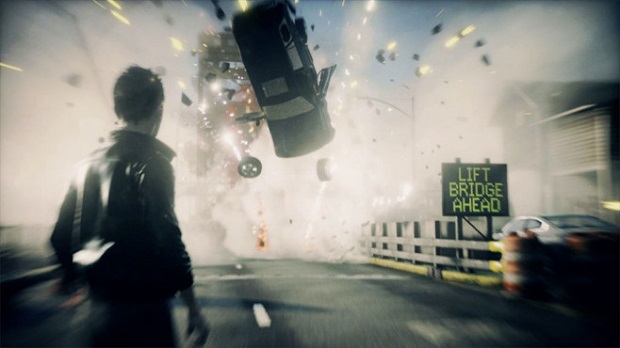 True to its word, Microsoft has announced that Quantum Break will come to Xbox One on April 5th of next year.

News of this came from the company’s Gamescom conference after a new demo showing the main character remodeled and recast to look like actor Shawn Ashmore, who was confirmed to be acting in the game late last year.

For more on Gamescom, keep an eye on Gaming Trend.