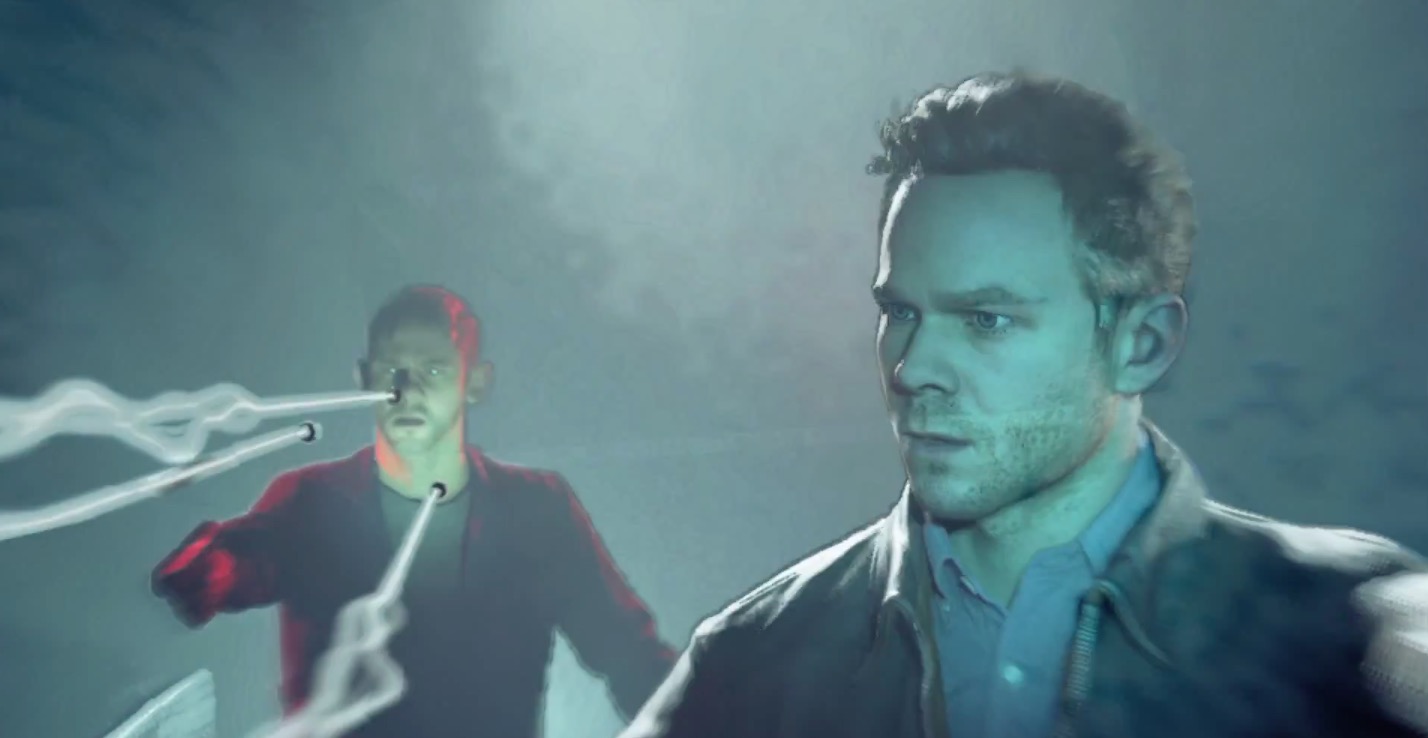 After being rated for the platform last month, Quantum Break is officially coming to PC alongside the Xbox One version on April 5th.

The PC version will be available for free for those who pre-order Quantum Break digitally on Xbox One, and will support cross-save between both versions, meaning you can pick up your progress on one system and play it on the other.

Here are the minimum and recommended specs for the PC version:

Along with the PC version of Quantum Break, those that purchase the game on Xbox One will receive an Xbox 360 copy of Remedy’s Alan Wake, and those that pre-order will also get a copy of Alan Wake’s American Nightmare, both of which are playable on the Xbox One.

Microsoft has also confirmed plans to release an Xbox One bundle featuring Quantum Break, which includes the game, Alan Wake, and a white Xbox One console for $349 on the Microsoft Store. A black console bundle will also be available at other retailers starting March 29th.

As part of today’s announcements, Microsoft has released a new trailer for Quantum Break focusing on the television show that will be launching with the game.