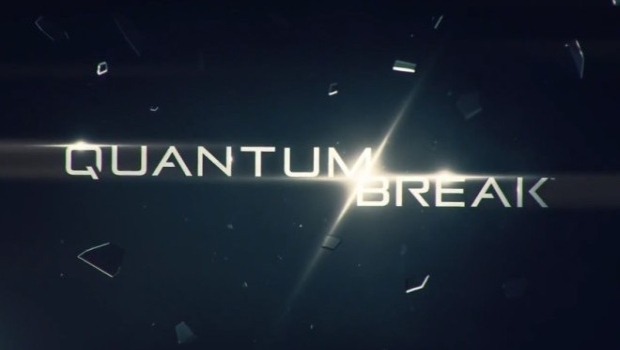 Quantum Break is one of the newest IPs that are exclusive to the Xbox One.  We’ve got the debut video and some screenshots to show off the game.  If you missed the live showing of this during the event, you can see it here for yourself.  Here is the very little bit we know about Quantum Break so far:

Developed exclusively for Xbox One, Quantum Break blurs the line between television and gameplay, integrating the two into one seamless, uniquely immersive experience. Quantum Break weaves the cinematic action of intense gameplay with the tension and drama of scripted television, creating a world where each has a direct impact on the other.

We know it’s exclusive to Xbox One, but we don’t have any idea of how the connection between television and gameplay really is going to occur.  I’m sure we’ll see a lot more on this very soon. 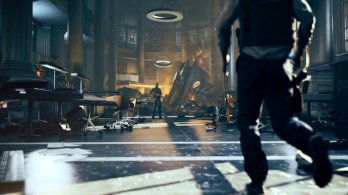 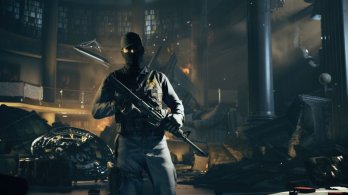 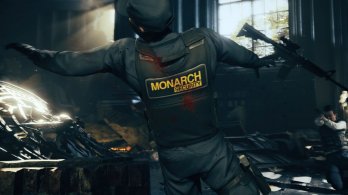 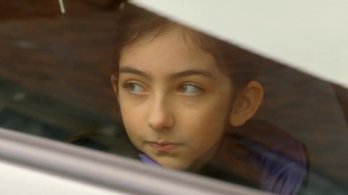