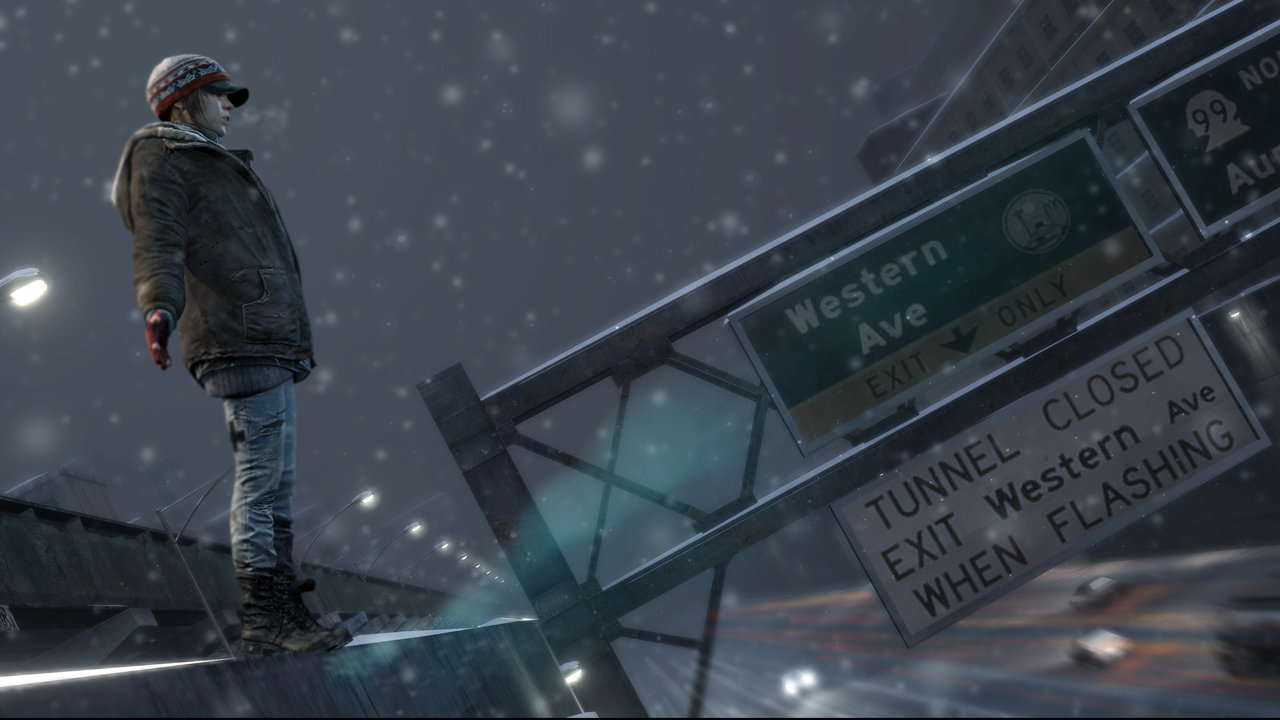 Despite ending the original game on a cliffhanger, Quantic Dream has no current plans to make a sequel to Beyond: Two Souls.

News of this comes from studio co-founder David Cage, who stated during a Q&A on PlayStation’s website that the studio is more interested in working on new experiences rather than making a sequel to the PlayStation 3 adventure game.

No, there is no plan at the moment for a sequel to BEYOND: Two Souls™.

I know this is quite unusual in the industry, but we don’t want to make the same game ten times, or feel too comfortable only doing things we know.

We love the excitement of new risks to take, new things to try, new crazy ideas to explore; and see how our fans and the community will react.

Beyond: Two Souls originally came to PlayStation 3 in 2013, and has since been remastered for PlayStation 4. At Sony’s Paris Games Week show, Quantic Dream announced Detroit: Become Human, the studio’s first native PlayStation 4 game.