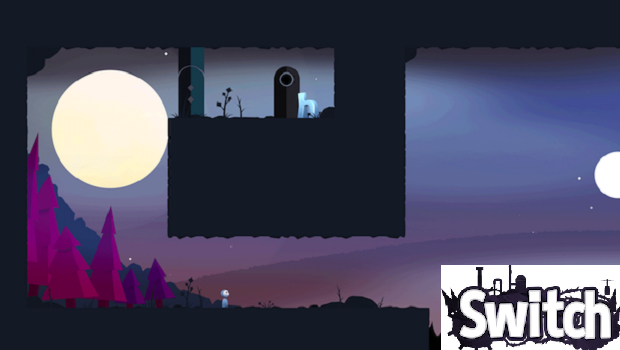 Not to be confused with the upcoming Nintendo console of the same name, Threye Interactive announced Switch, a new puzzle-platformer game, which will be released on Xbox One and PC soon. The game aims to tell a touching story of friendship while adding a unique gameplay mechanic within the narrative.

Switch focuses on the letter “i”, who is on a journey to redeem lost friendships. The game will feature over 70 levels in five distinct worlds that mixes classic platform mechanics with a nimble switch mechanic. Switching affects several platforms and simultaneously acts as a double jump, which will require players to make split second decisions in order to traverse the worlds.

Switch is coming soon to Xbox One and PC. Stay tuned to Gaming Trend for upcoming news.