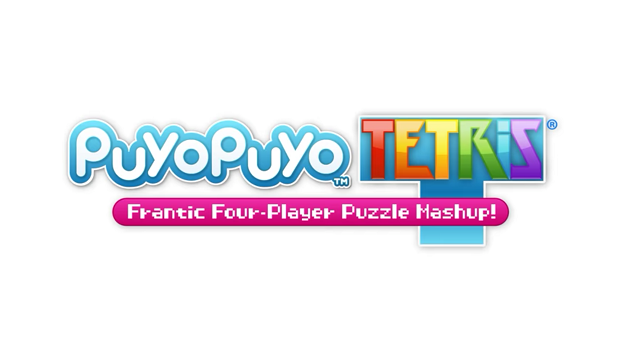 Yesterday, Sega announced its upcoming puzzle mashup game Puyo Pop Tetris. The title will be released this Spring on PlayStation 4 and the Nintendo Switch.

Mashing up two of the most memorable puzzle franchises, Puyo Pop Tetris stacks both Tetriminos and Puyos together as players compete in a mishmash of playstyles, featuring a variety of modes. Included are standard single-player Adventure and Challenge modes as well as four player Arcade modes. Within the Arcade are modes like Swap (which switches between Puyo Puyo and Tetris boards), Big Bang (a competitive race against time), and Party (a fun free-for-all with items you can use at your disposal).

The PlayStation 4 version will only be available physically for $29.99. The Nintendo Switch version of the game will be available digitally for $29.99, with a limited physical edition retailing at $39.99, which includes two Puyo Pop and Tetris-themed keychains. Check below for the trailer, and stay tuned for more Gaming Trend coverage.

Puyo Puyo Tetris is Coming to the Americas and Europe!