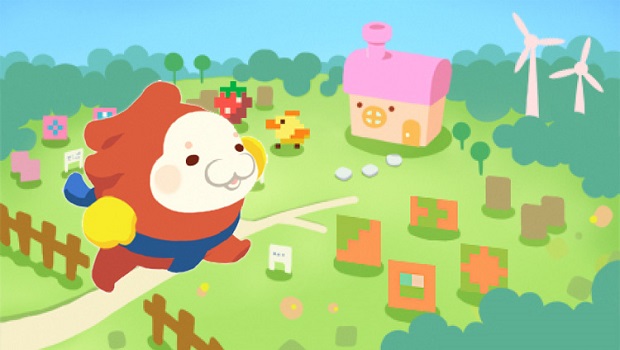 Pushmo World Coming to Wii U Next Month

Nintendo has confirmed the next installment of its puzzle series Pushmo will be on the Wii U.

The original Pushmo and its sequel Crashmo were both released on the 3DS, but the third iteration of the series, Pushmo World will be released on the Wii U eShop for the price of $9.99.

In celebration of the game’s launch, both of its predecessors, Pushmo and Crashmo, will be available at discounted prices for $4.69 and $5.99 respectively on the eShop from May 28th to June 13th.

“Pushmo and Crashmo are two of the most well-received games ever released exclusively in the Nintendo eShop on Nintendo 3DS,” said Scott Moffitt, Nintendo of America’s executive vice president of Sales & Marketing. “Pushmo World makes it easy for players to create and share their own puzzles, and it’s a joy to experience Mallo’s colorful world in HD for the first time.”

Pushmo World will be available on the eShop on June 19th. 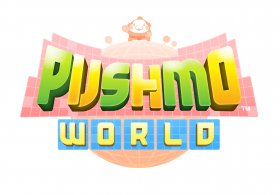 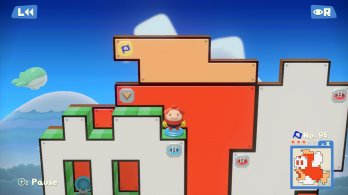