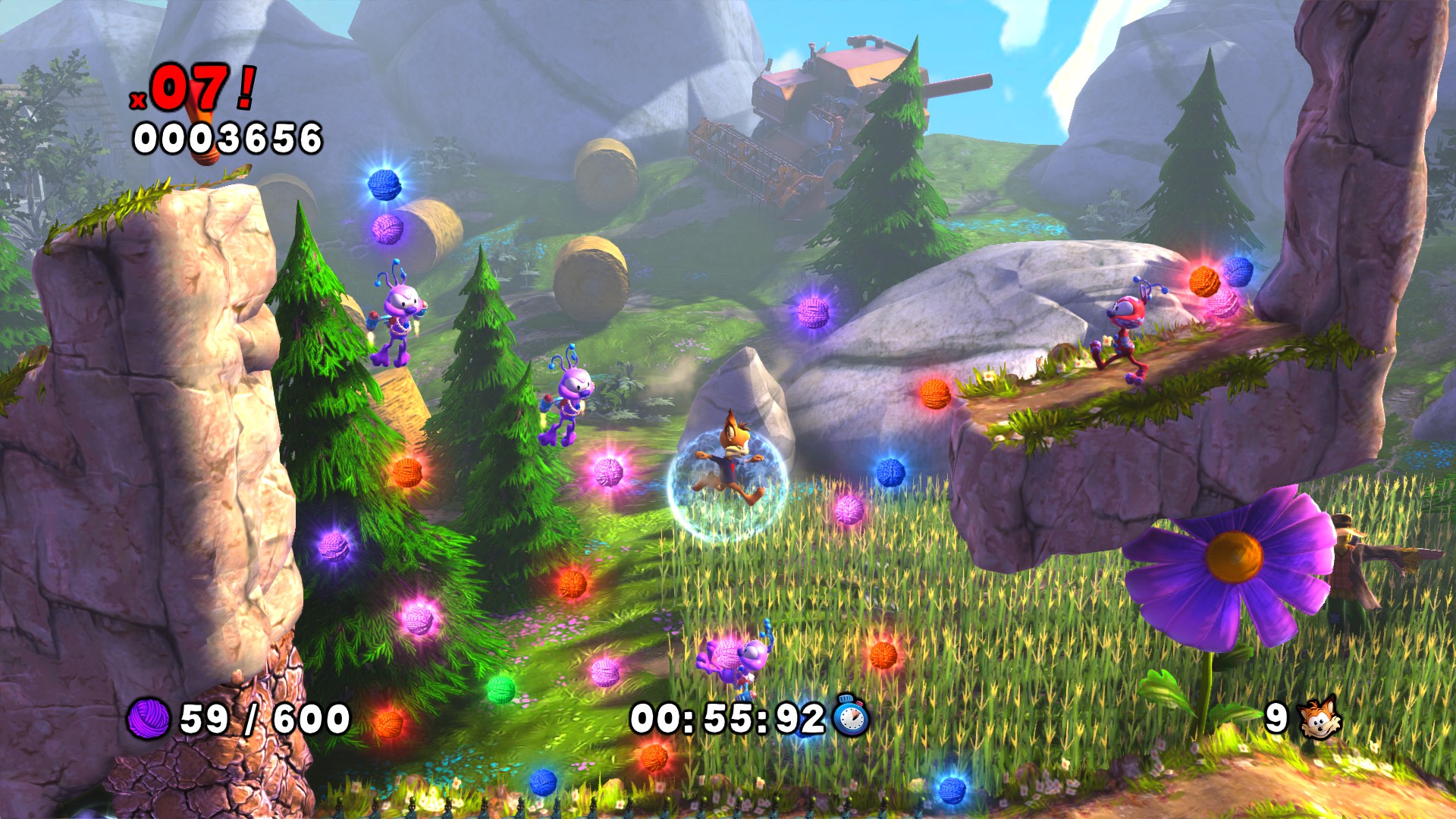 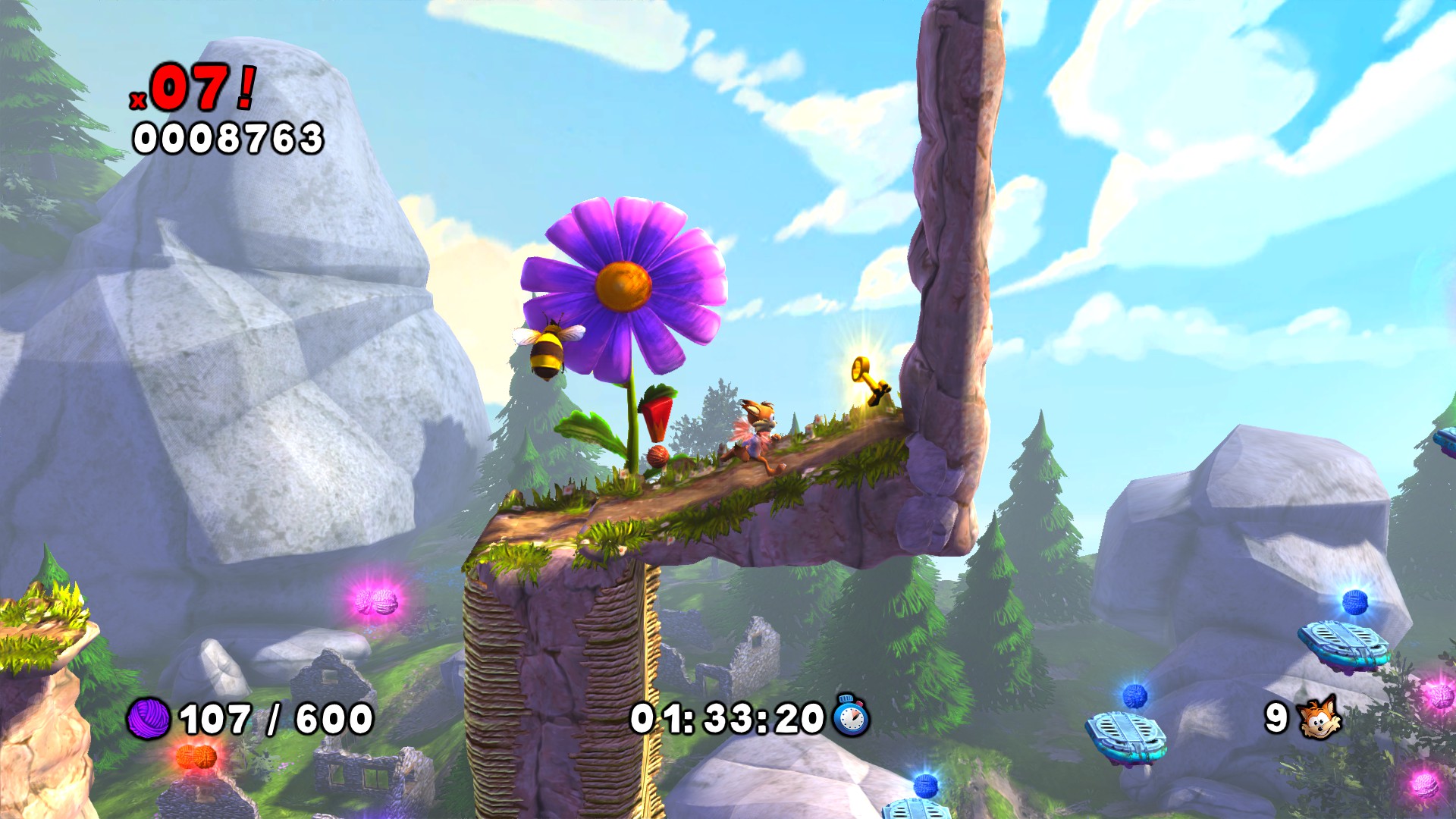 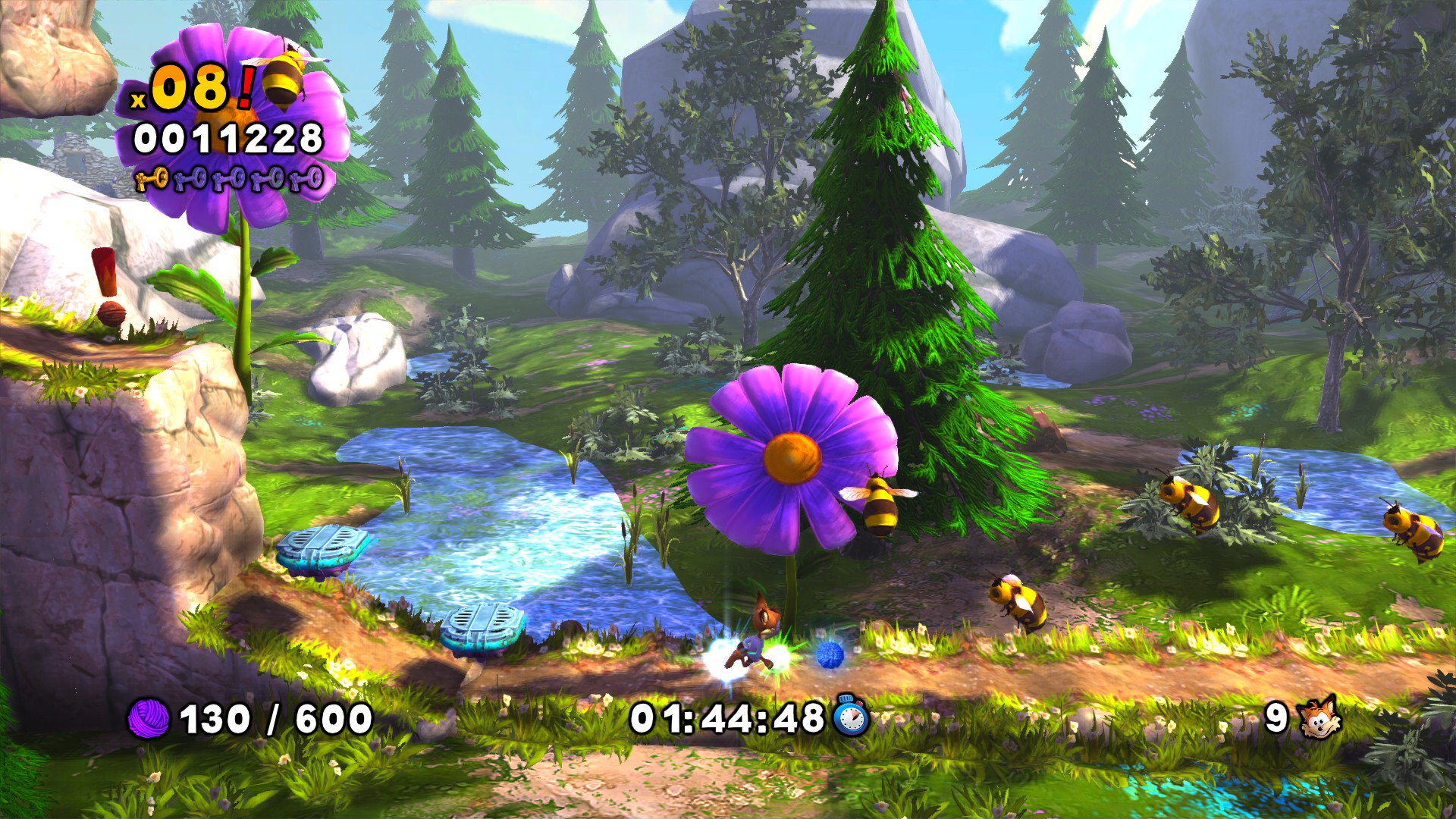 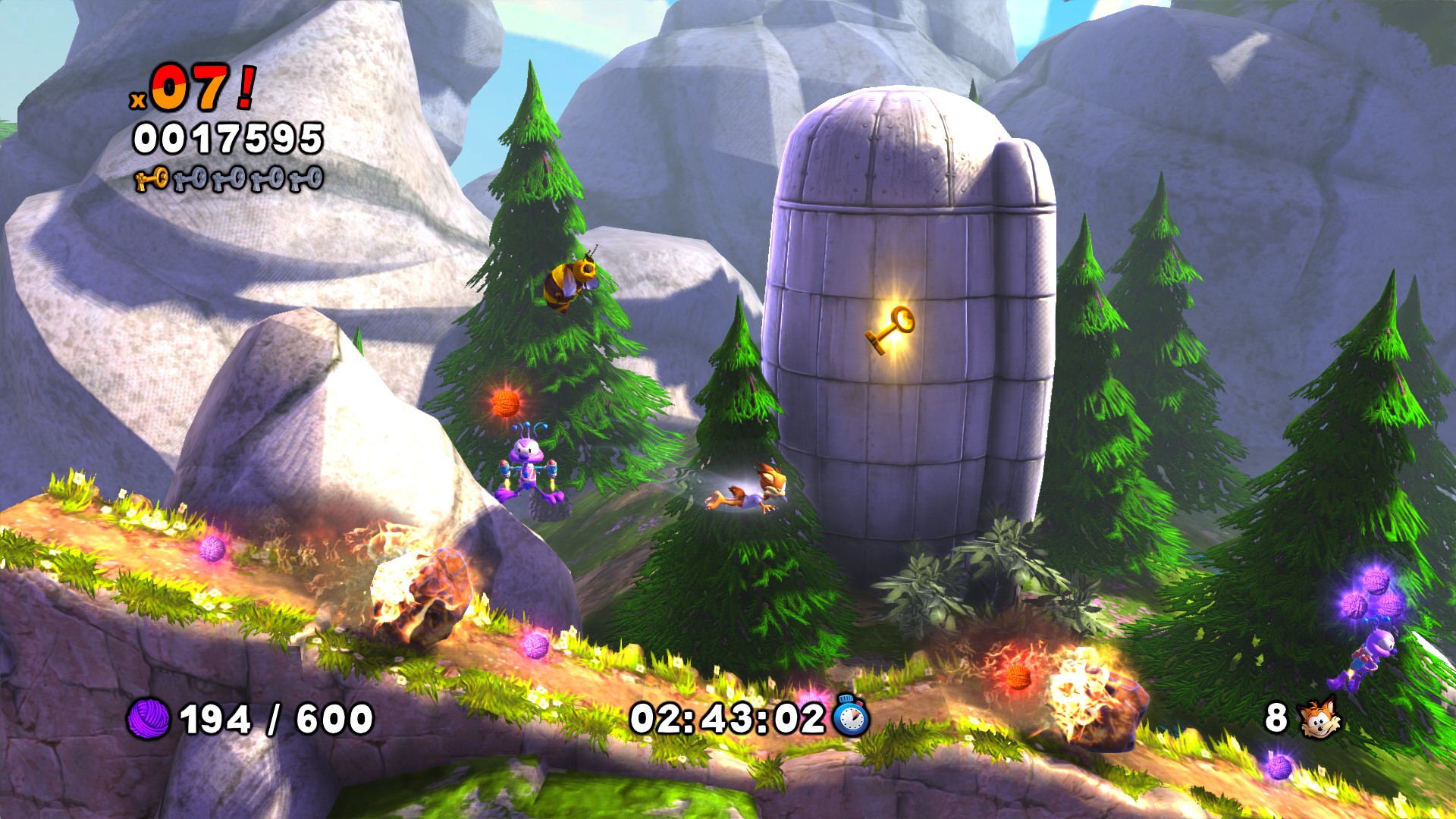 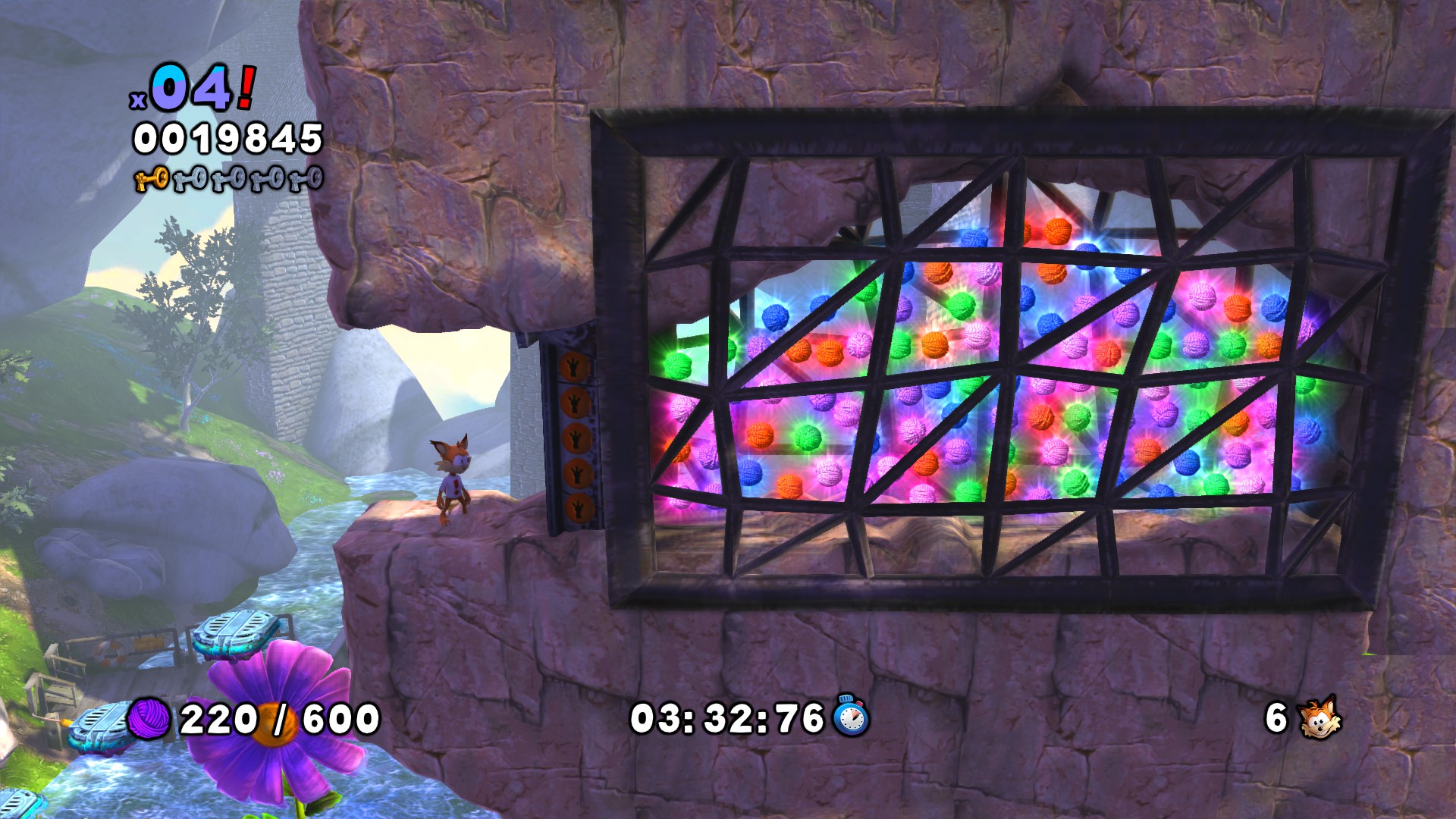 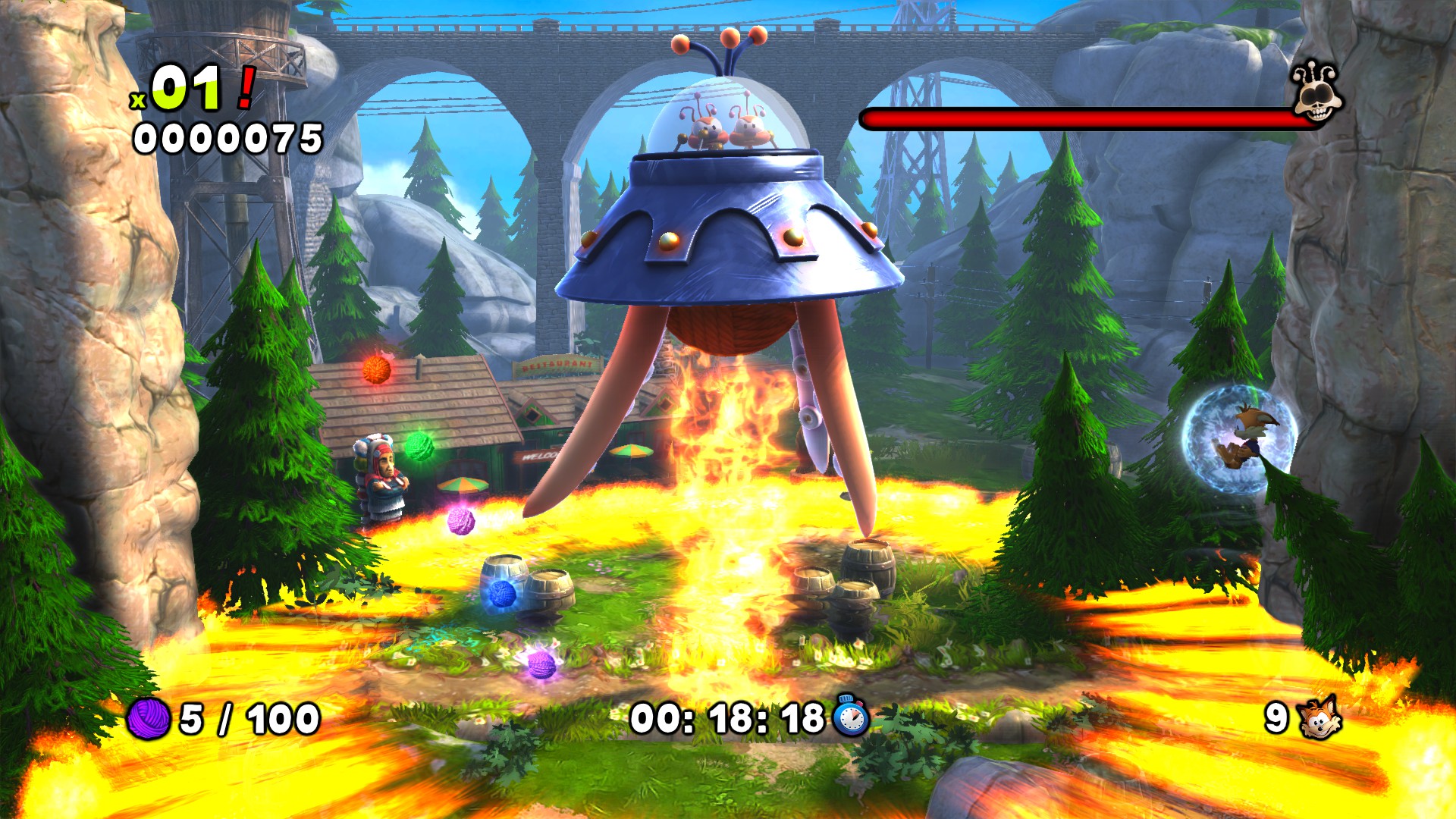 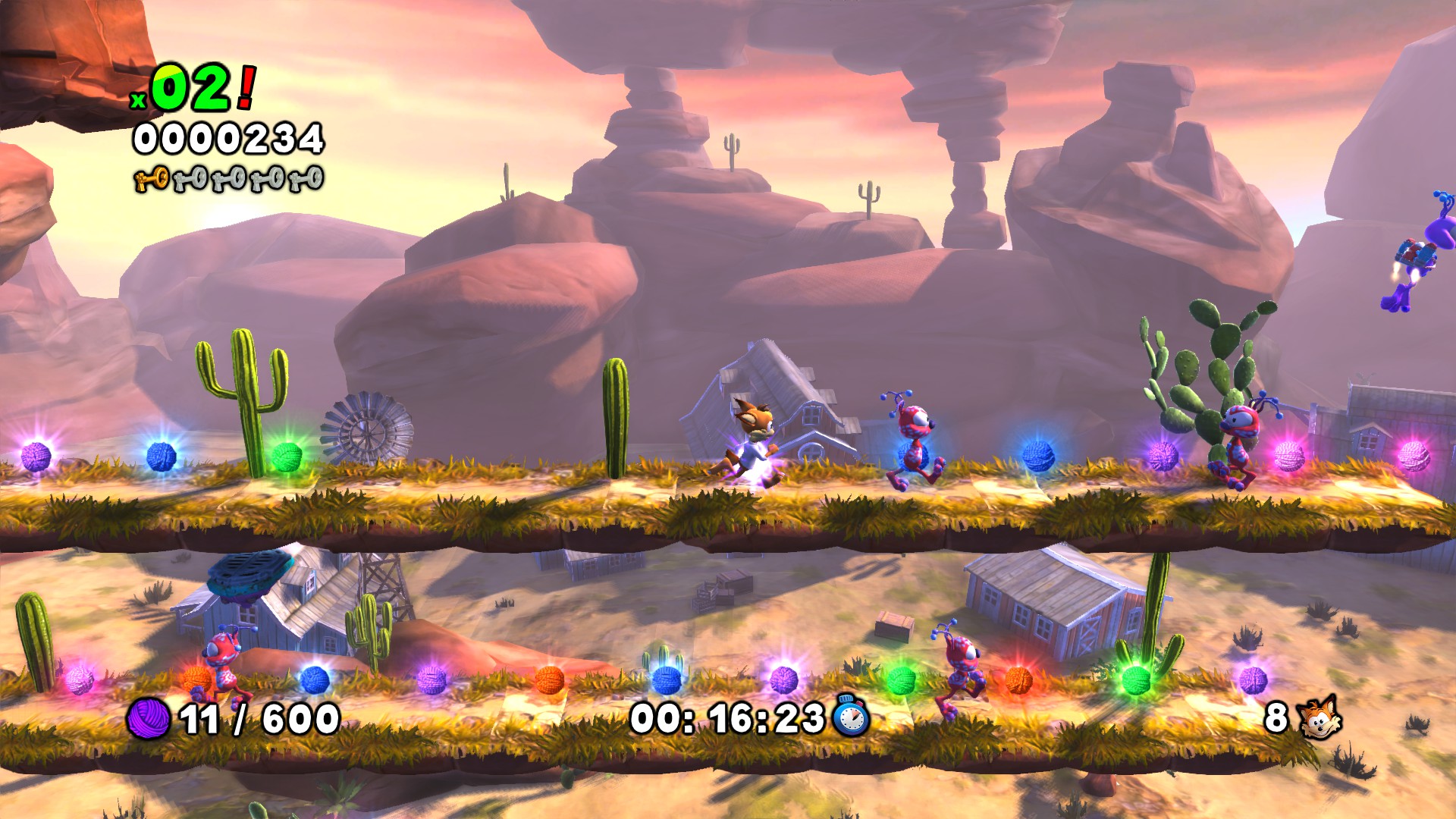 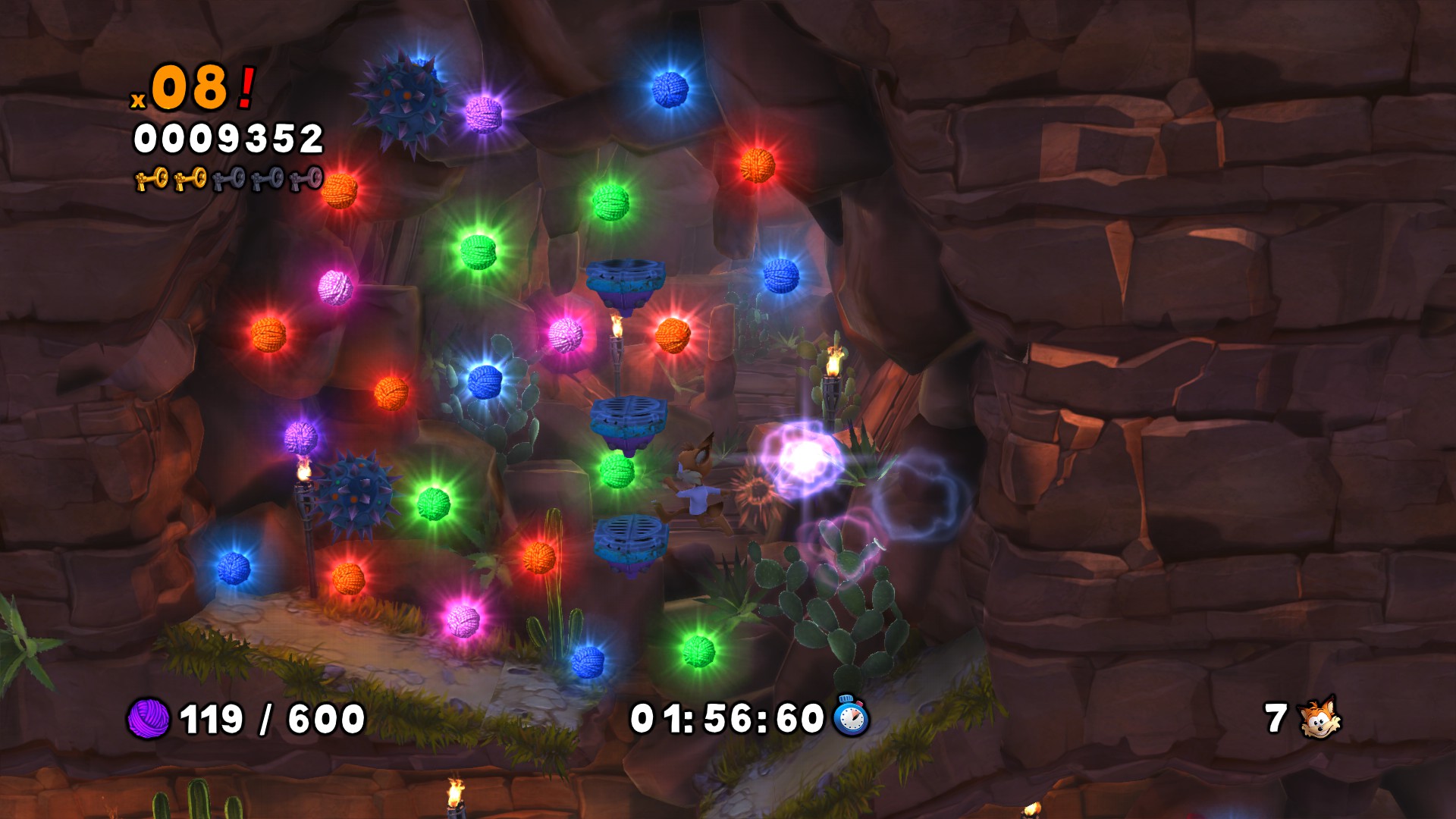 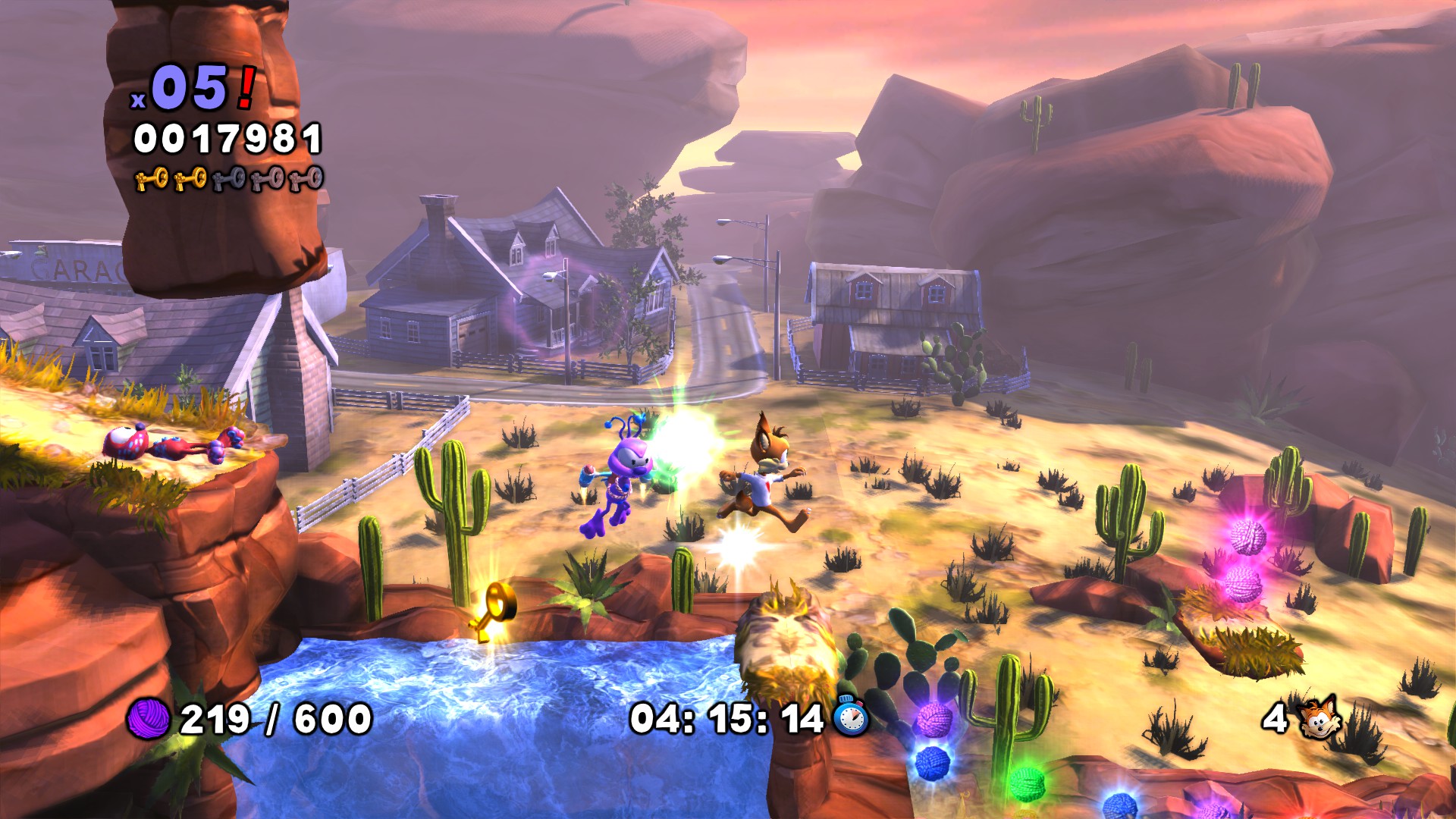 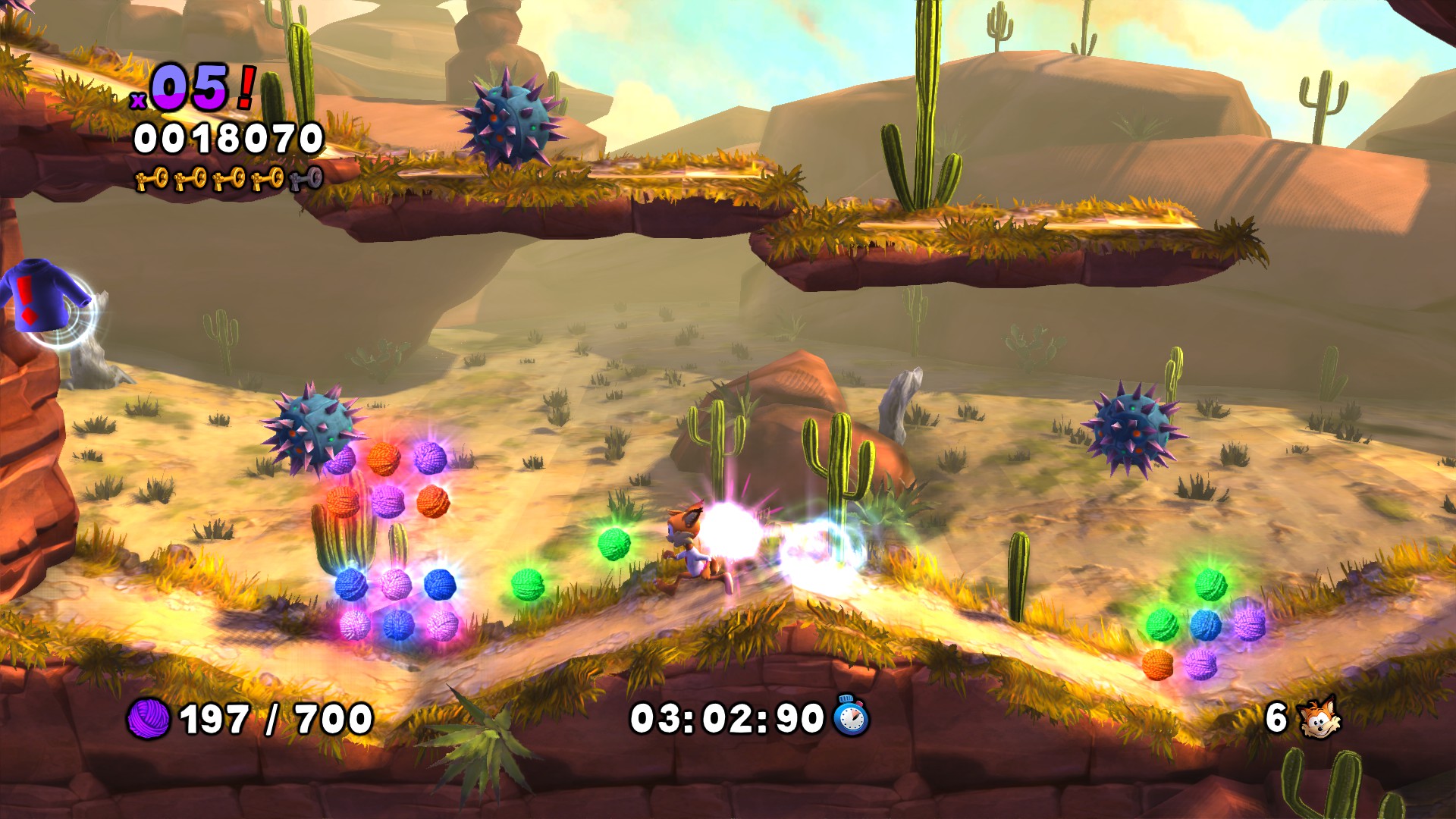 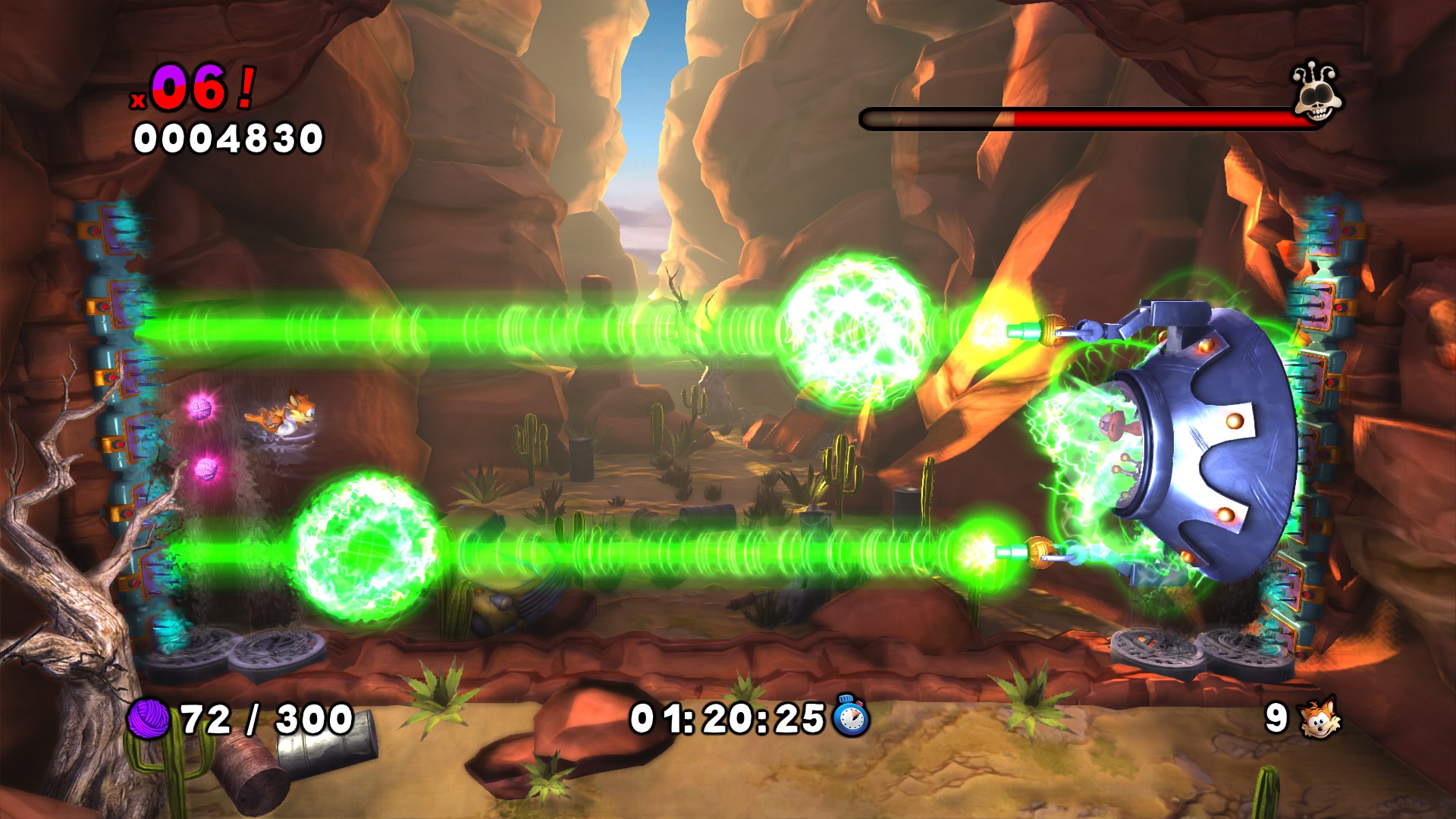 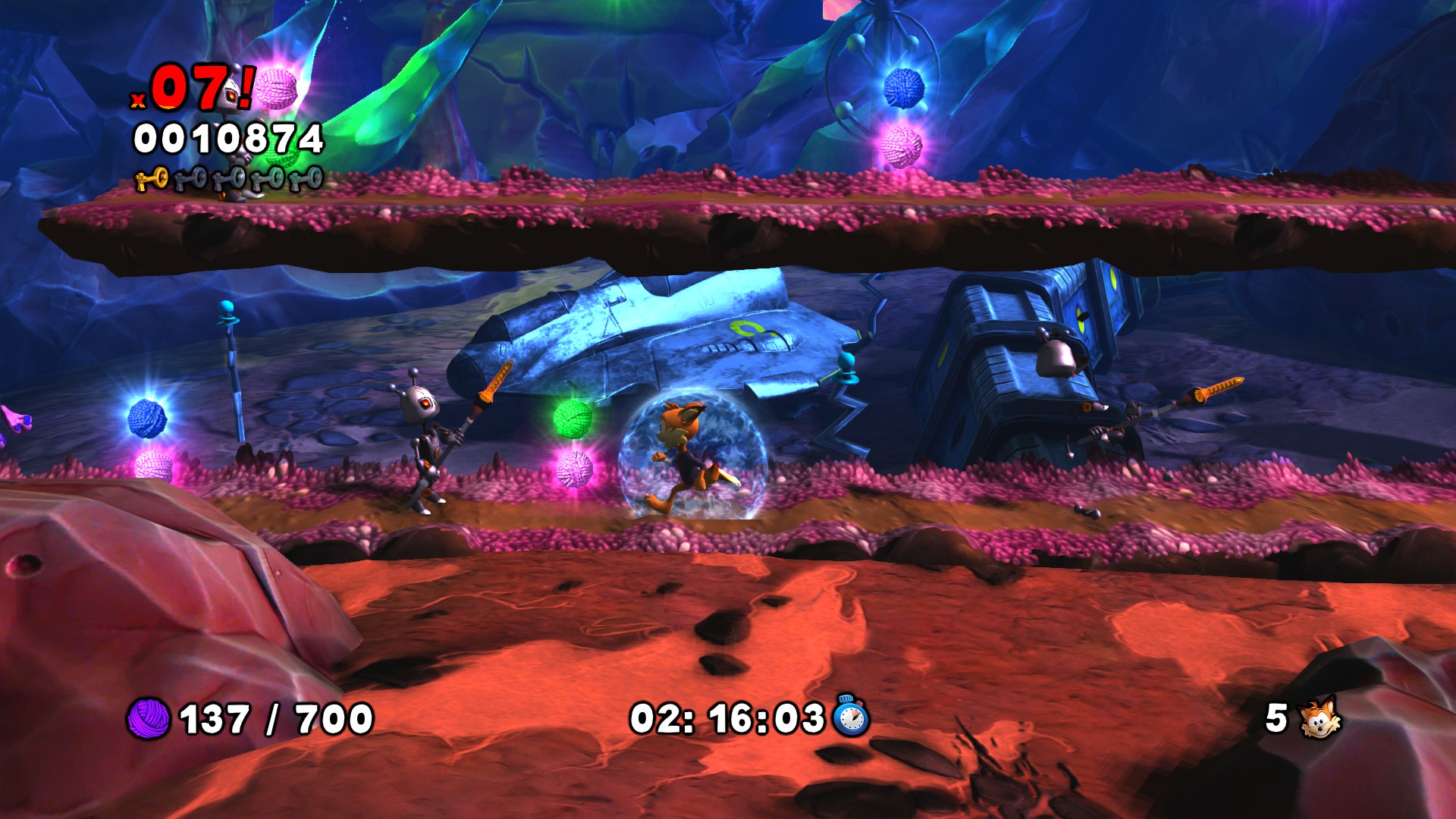 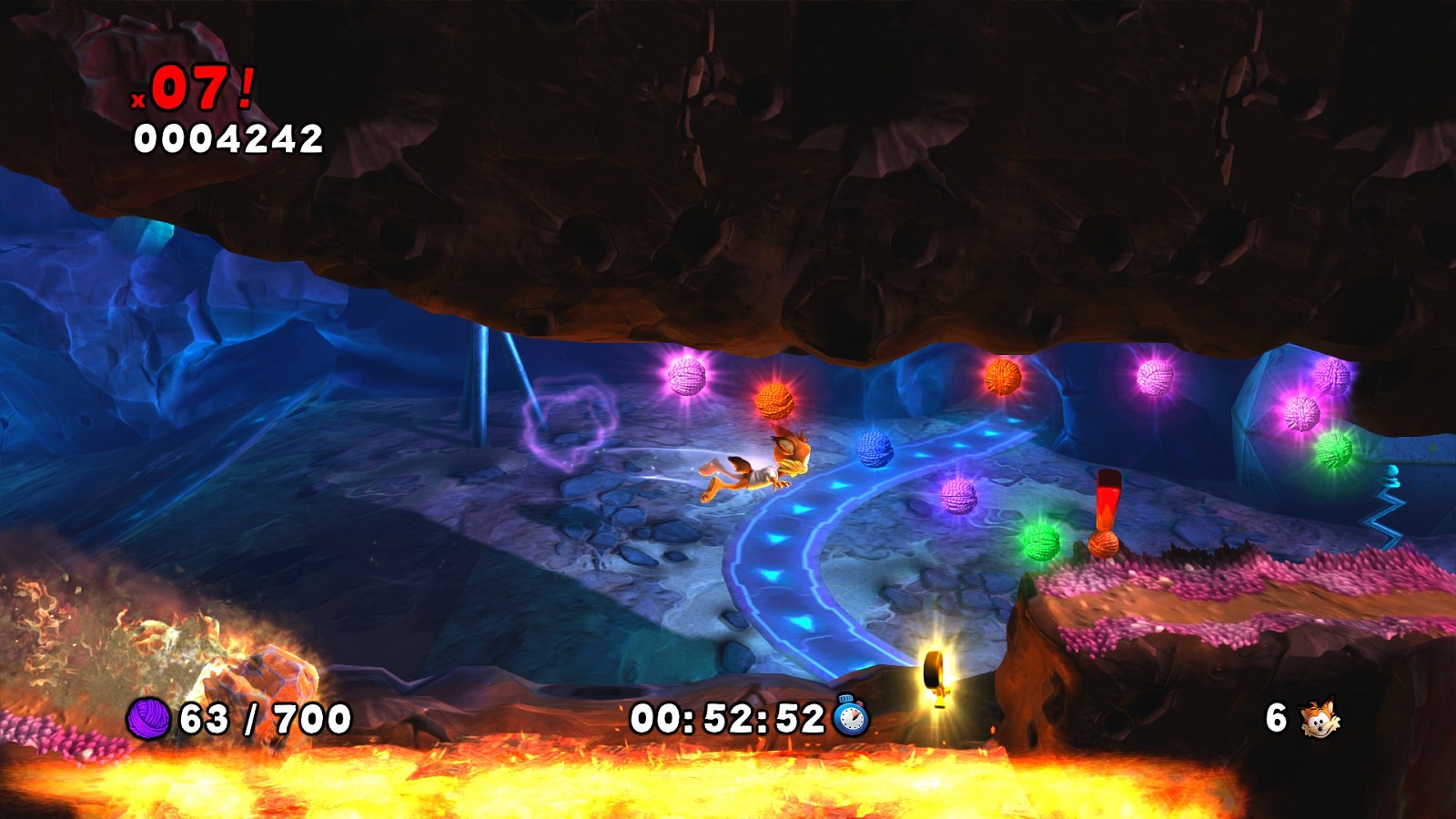 Today, Accolade announced the newest entry of everyone’s (sort of) favorite bobcat Bubsy as Bubsy: The Woolies Strike Back is released today for PlayStation 4 and PC. The company has also announced a special limited edition as well as a lounge-in-cheek press release, complete with some new screenshots of the game.

In the spirit of Bubsy’s many starring roles in film parodies, ranging from neo-noir thriller No Country for Old Cats to the classic adventure comedy Back to the Furr-ture (directed by Robert Zemeowckis), Bubsy: The Woolies Strike Back Limited Edition is a must-have for the true Bubsy believer, and comes packed with the following. Pounce on yours today while supplies last at Amazon, GameStop, and Best Buy.

– Bubsy: The Woolies Strike Back Original Soundtrack CD
– Bubsy’s Business Card (all LinkedIn recommendations will be appreciated)
– A Mystery Postcard detailing Bubsy’s activities since he was last employed

Because PC players always demand more, Bubsy is also excited to announce that players who purchase Bubsy: The Woolies Strike Back on Steam, GOG.com, or Amazon, will also receive a 34% Trick or Treat discount along with a free digital copy of the game’s official soundtrack (valued at $4.99 USD) for a limited time until Nov. 7, 2017.

“They called my last title an exercise in paw-tience and medio-catty,” said Bubsy The Bobcat in response to questions about his upcoming return to the industry. “But those reviews come from a time when games journalists actually knew how to play games! If hard platformers are the cat’s meow once again, then it seems purrfectly clear that everyone should have a ball with a game they can actually finish!”

Bubsy: The Woolies Strike Back marks a return to the halcyon salad days of platforming with running, jumping, and intense UFO boss battles that can still be overcome without Googling and studying ten different guide videos on YouTube. Featuring an epic yarn of an adventure, explore a bevy of exotic locations as Bubsy scours the planet in search of his beloved Golden Fleece. Featuring over one hundred new voice over lines, the wisecracking Bobcat will keep fans guessing at how many more cat puns his writers could come up with.

Well, with Bubsy’s business card included in the limited edition, perhaps we can call him maybe. Check out the screenshot gallery above, and stay tuned for more news here on Gaming Trend.