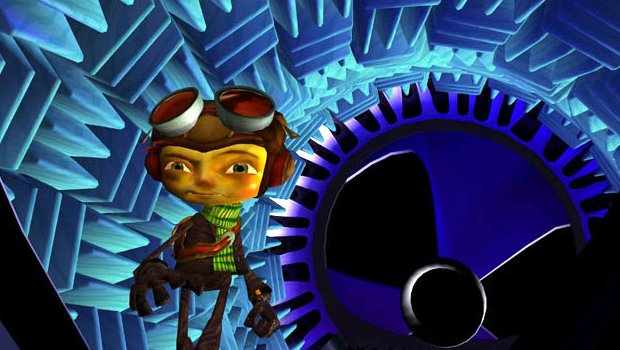 Psychonauts 2 has already received over $2 million in funding from the crowdfunding/investment website, Fig.

During The Game Awards, Double Fine founder Tim Schafer took to the stage to announce the game and its campaign, asking for $3.3 million to help with development. Five days after its reveal, the game has passed $2 million in funding, with 13,249 current backers at the time of writing this article. The campaign still has 35 days left.

Double Fine also announced a Psychonauts game for PlayStation VR called, Psychonauts in the Rhombus of Ruin. The game will be a bridge between the first Psychonauts, released in 2005, and its prospective sequel.

Psychonauts 2 is expected to release for PlayStation 4, Xbox One, PC, Mac, and Linux. While it’s probably far too early to nail down any release dates, the game’s Fig page gives all backer rewards an expected delivery window of Fall 2018.