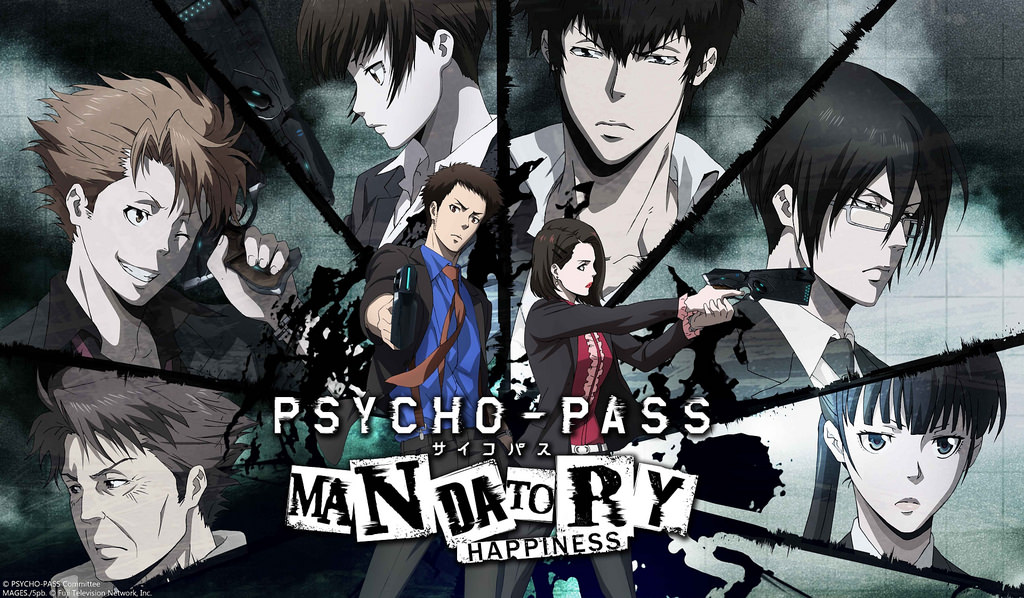 NIS America has announced that Psycho-Pass: Mandatory Happiness will be coming to the North America on September 13th, with a European release to follow on the 16th.

Alongside this announcement, the publisher revealed the game’s limited edition, which will be available on PlayStation 4 and Vita for $69.99 and $59.99 respectively. The contents of the limited edition include the following:

The visual novel is based on the anime of the same name, and will come to PC PlayStation 4, and PlayStation Vita. Mandatory Happiness is one of several games NIS America announced as part of its 2016 line-up, including Yomawari: Night Alone and Touhou Genso Rondo.